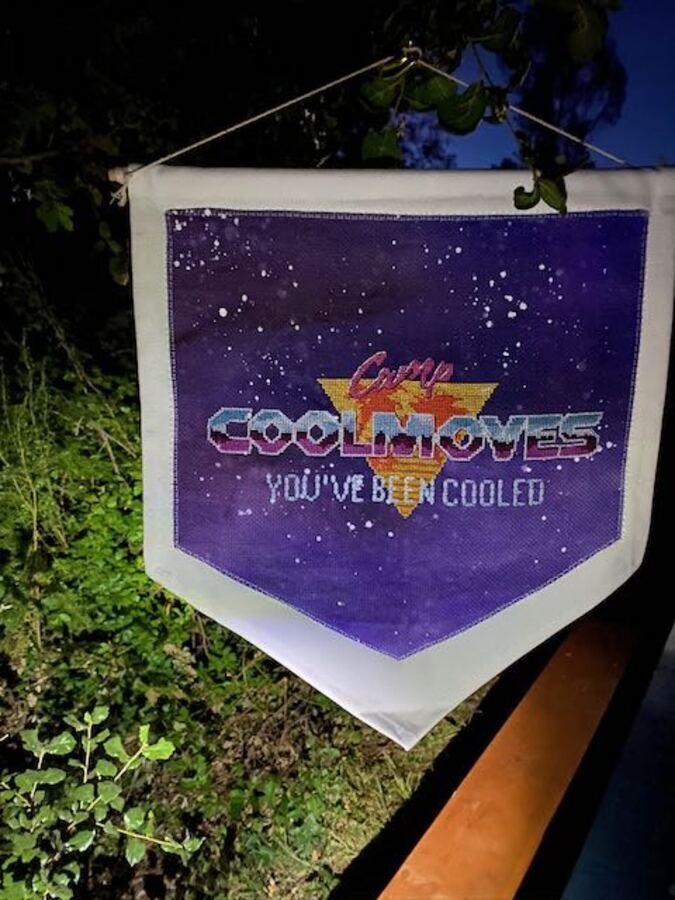 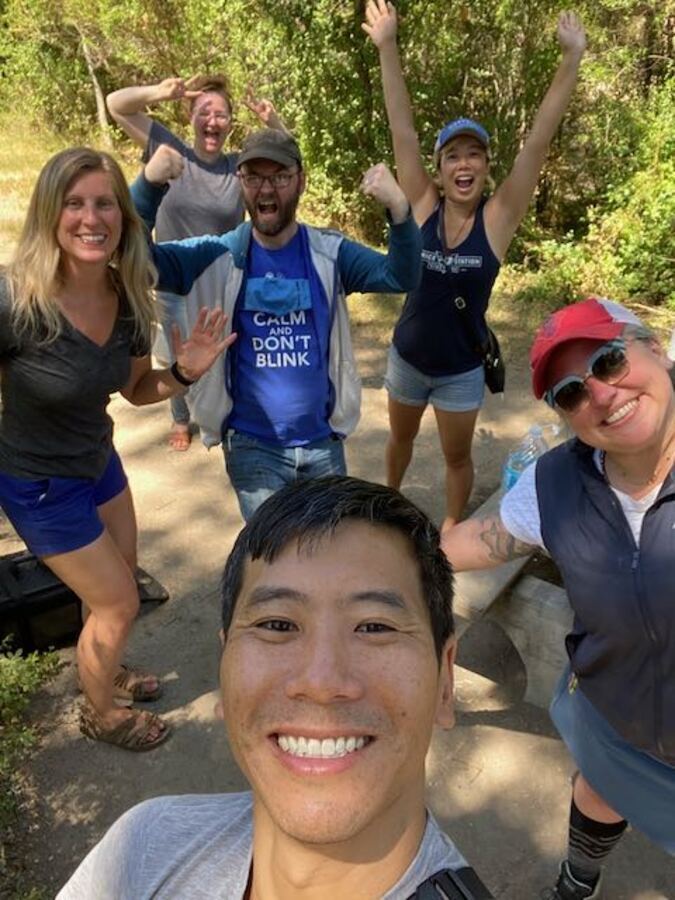 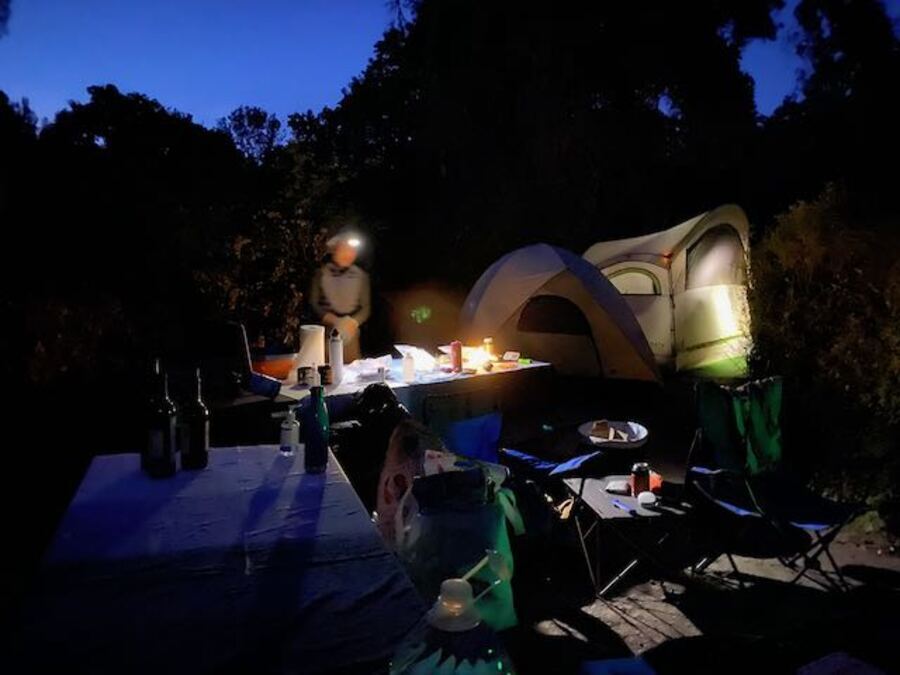 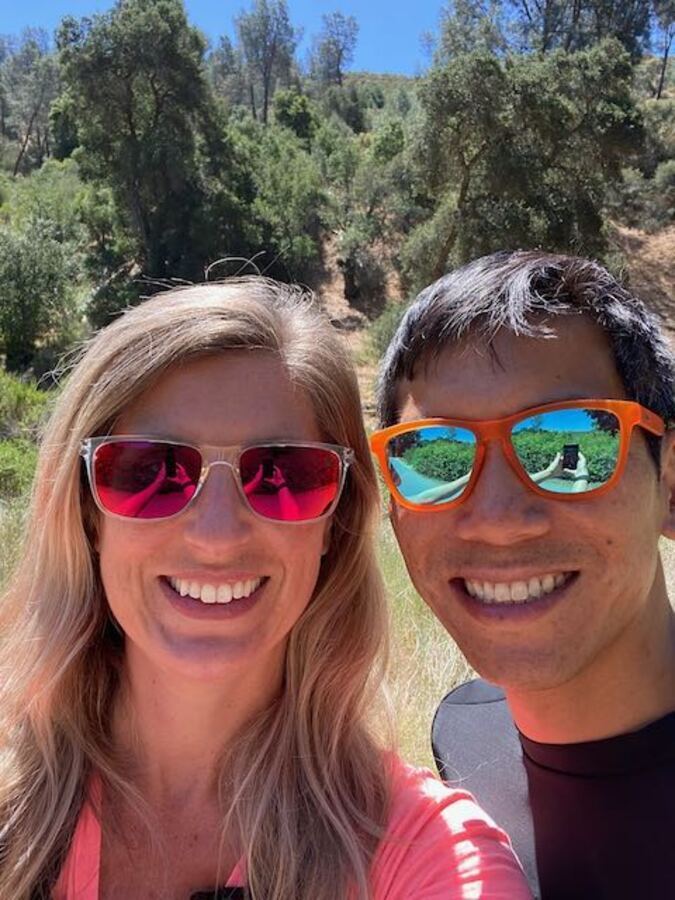 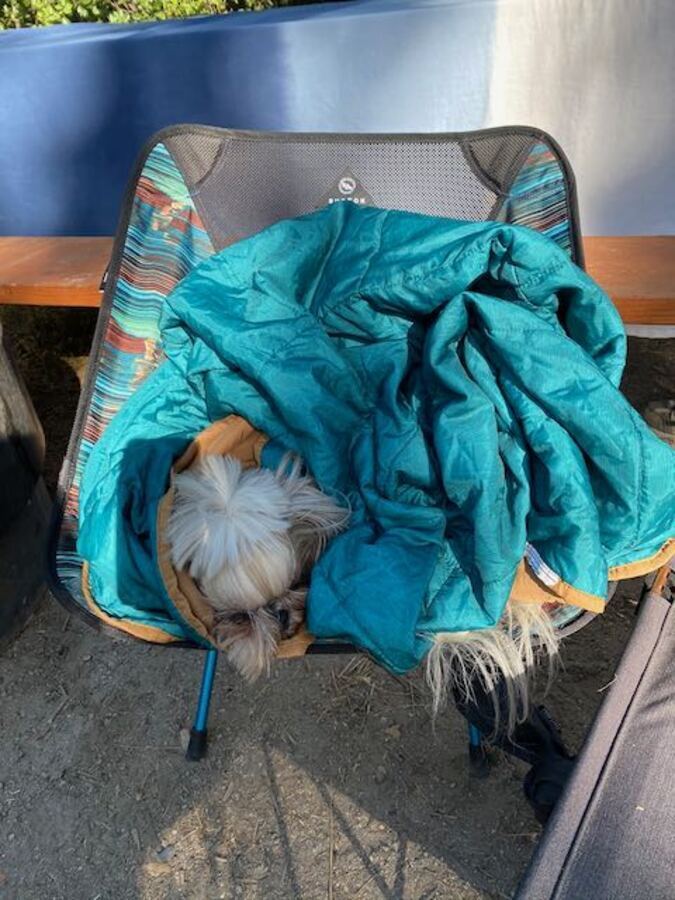 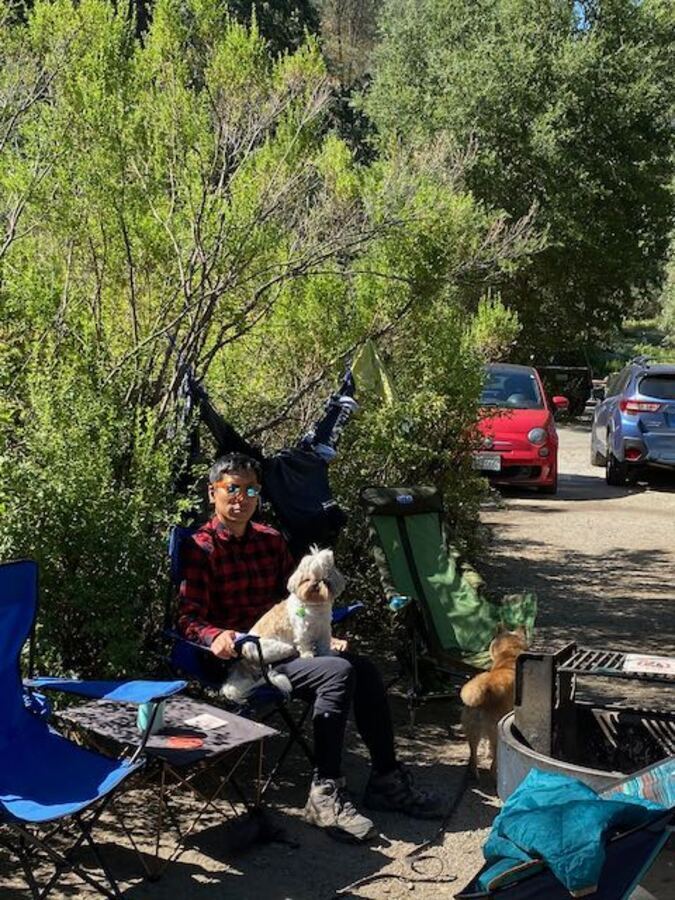 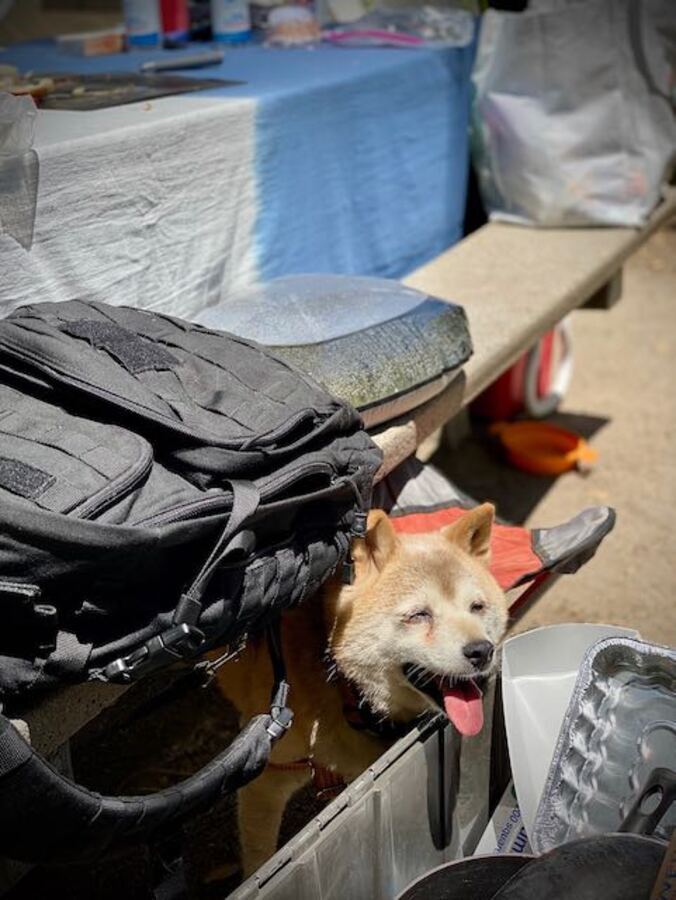 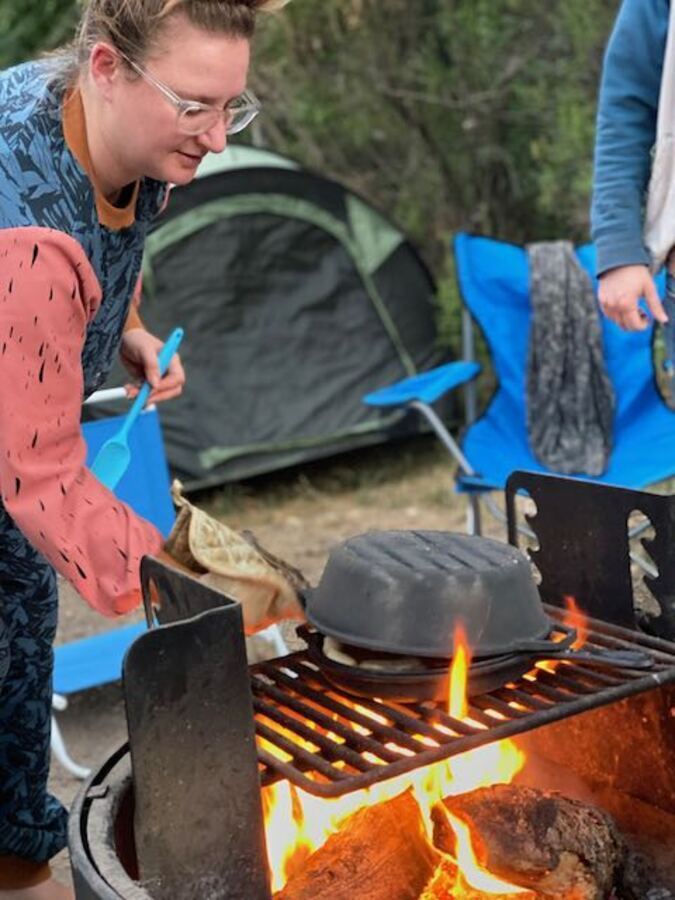 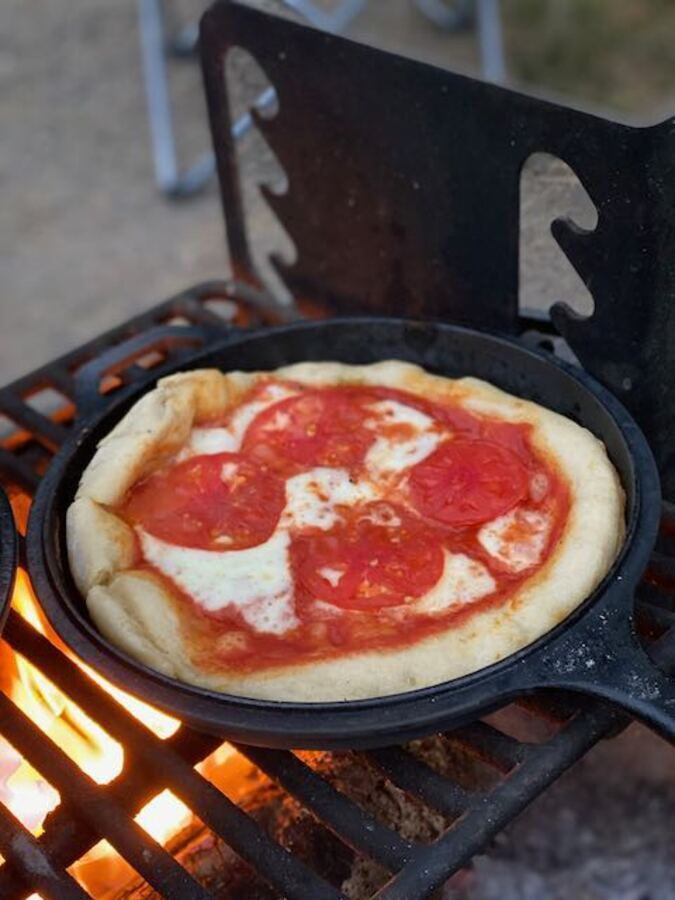 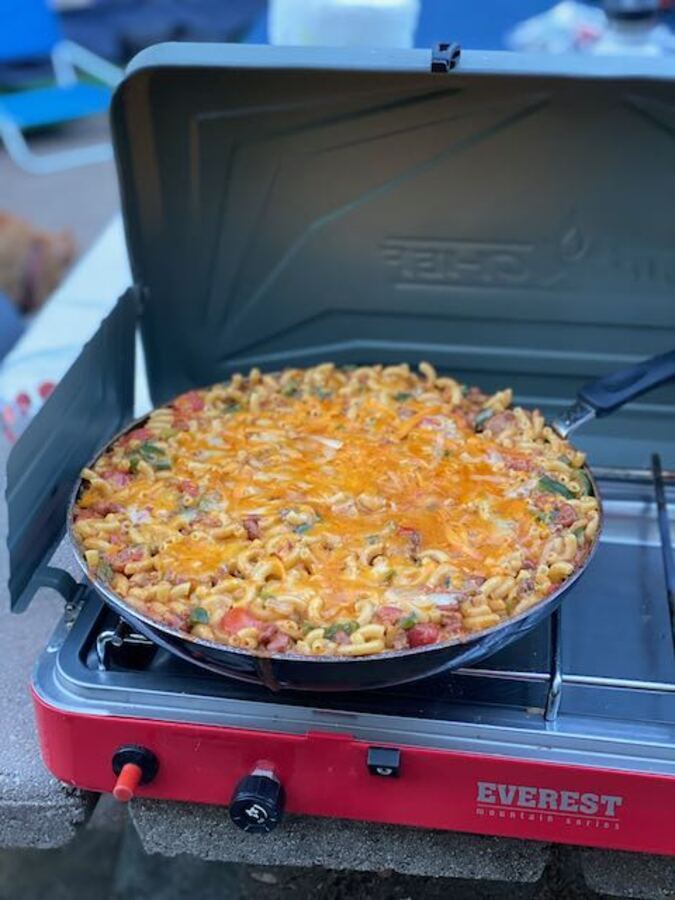 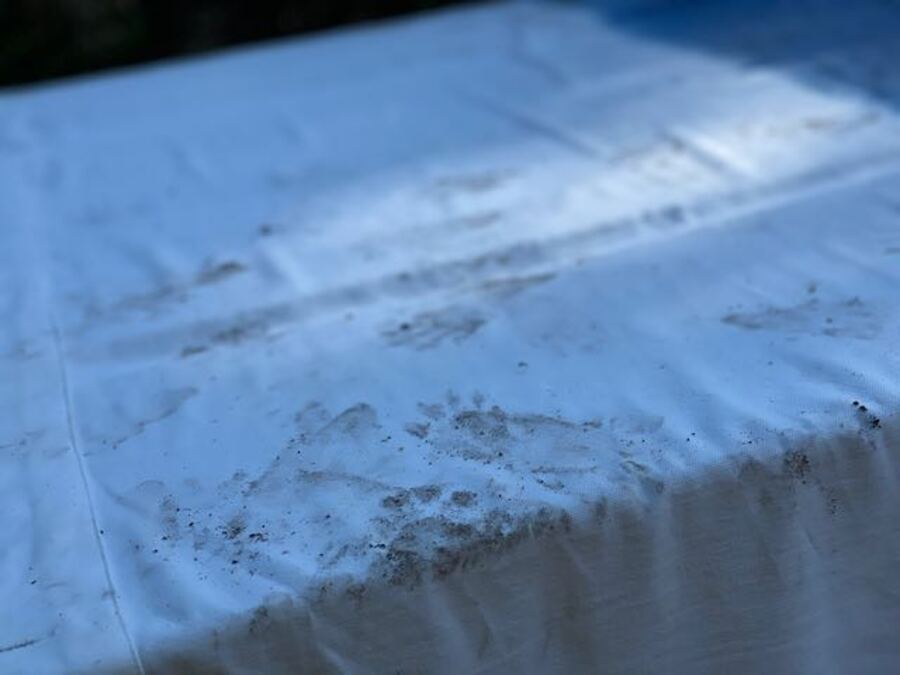 Our first Camp Coolmoves of 2020 took us to Pinnacles National Park. Though we didn’t see any of the famed California Condors, we saw other wildlife- quail and woodpeckers at the campsite, and a return visit from our nemesis from Camp Raccoon! Luckily the Racs didn’t get our hot dogs this time- we’re wise to their human hand tricks- but they did crawl around underneath Jenn and Kuku’s tent looking for dog food in the middle of the night. Not cool guys!!