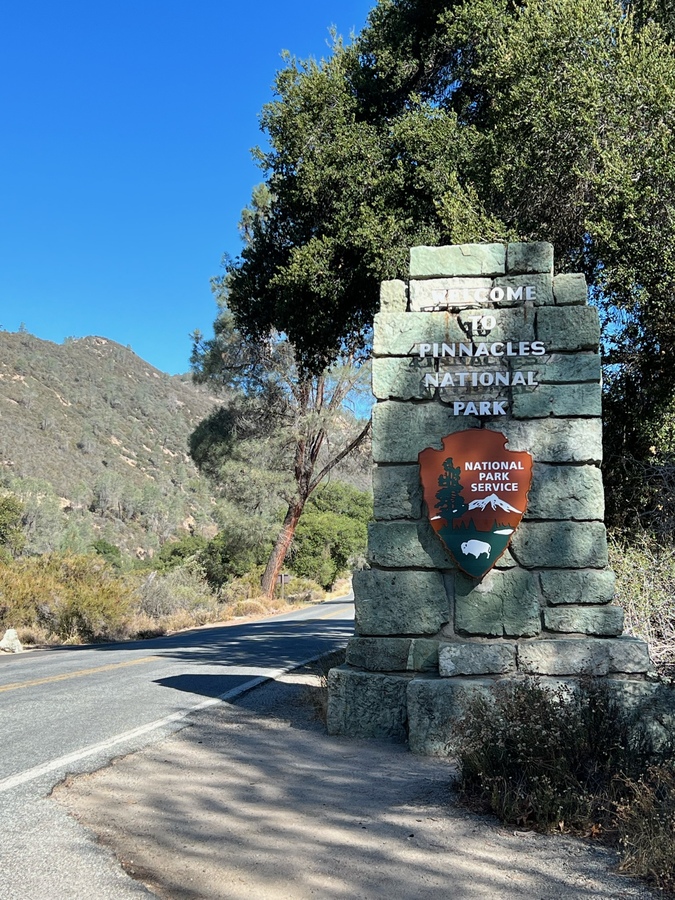 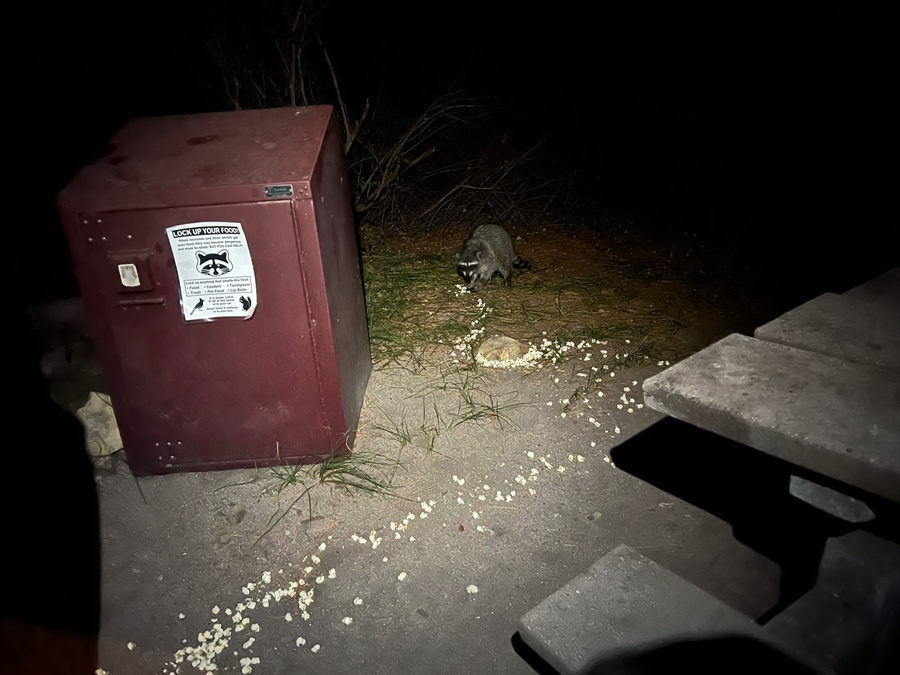 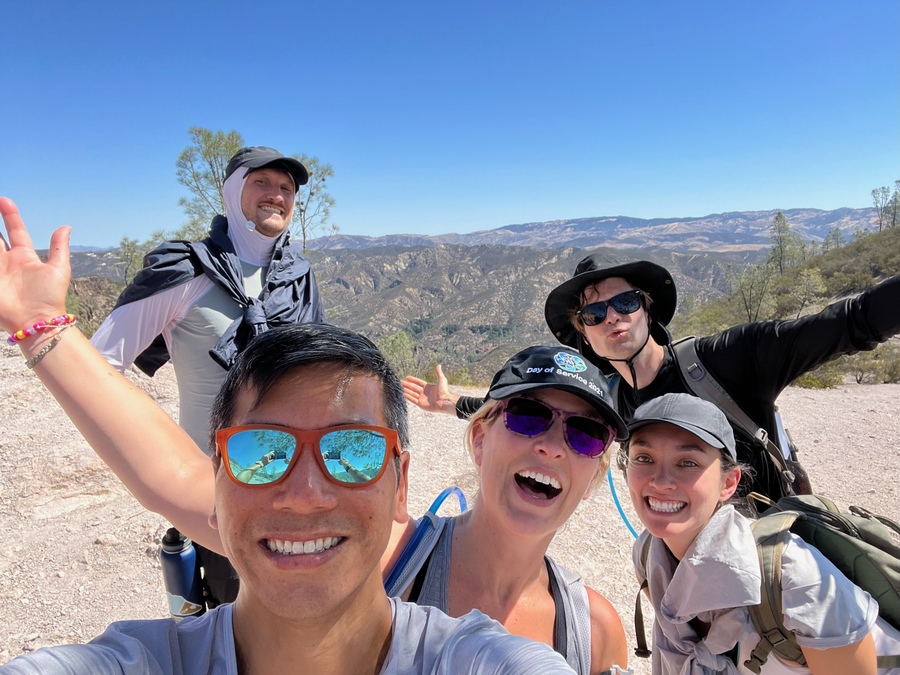 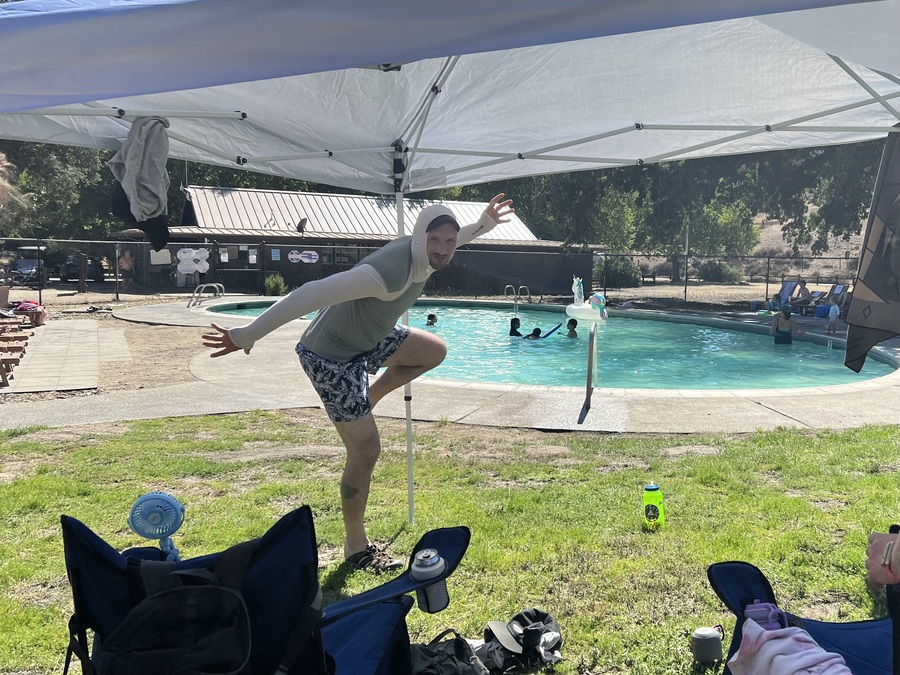 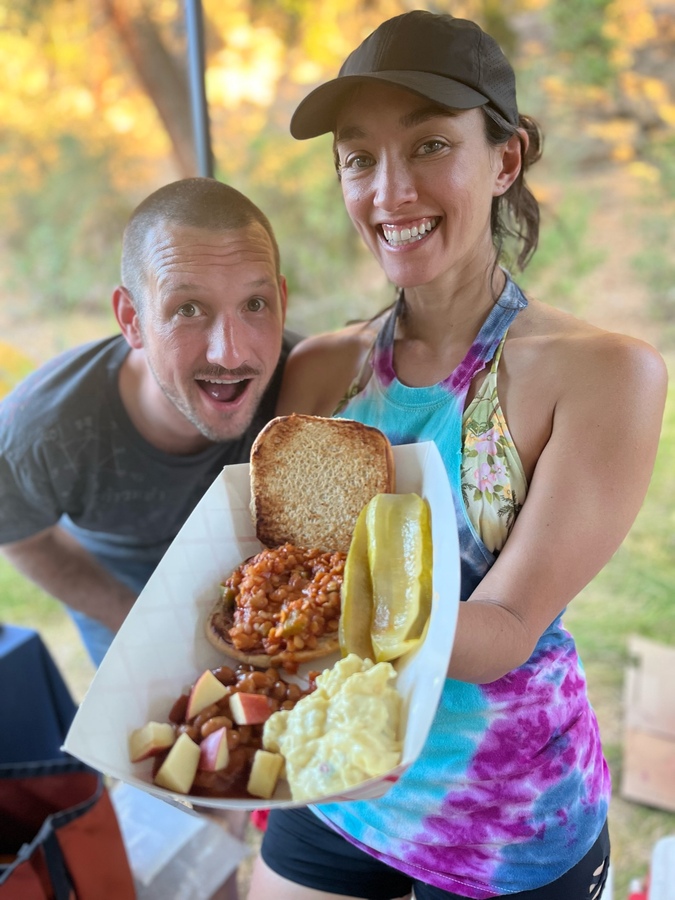 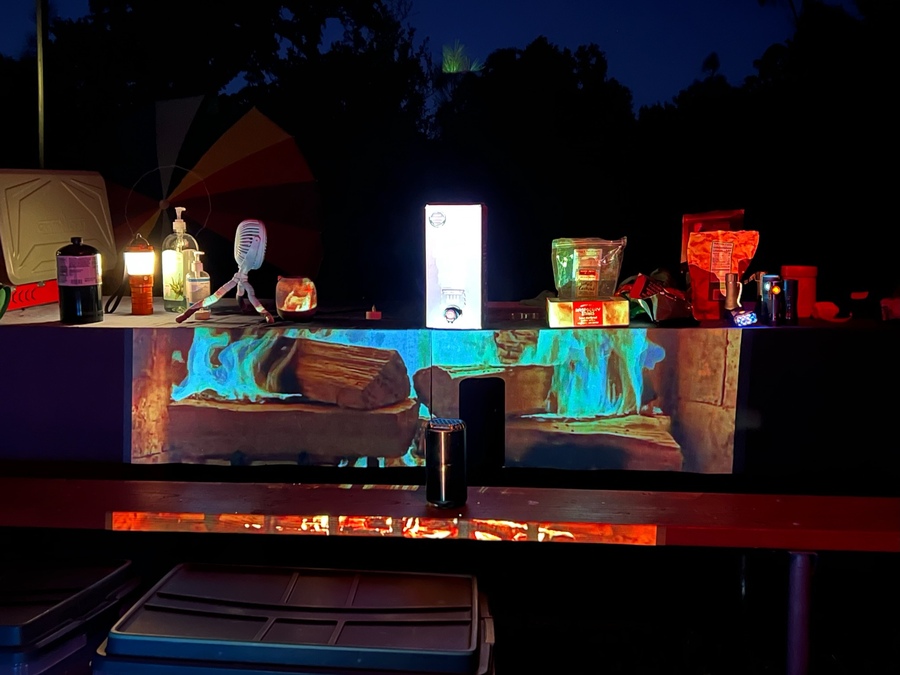 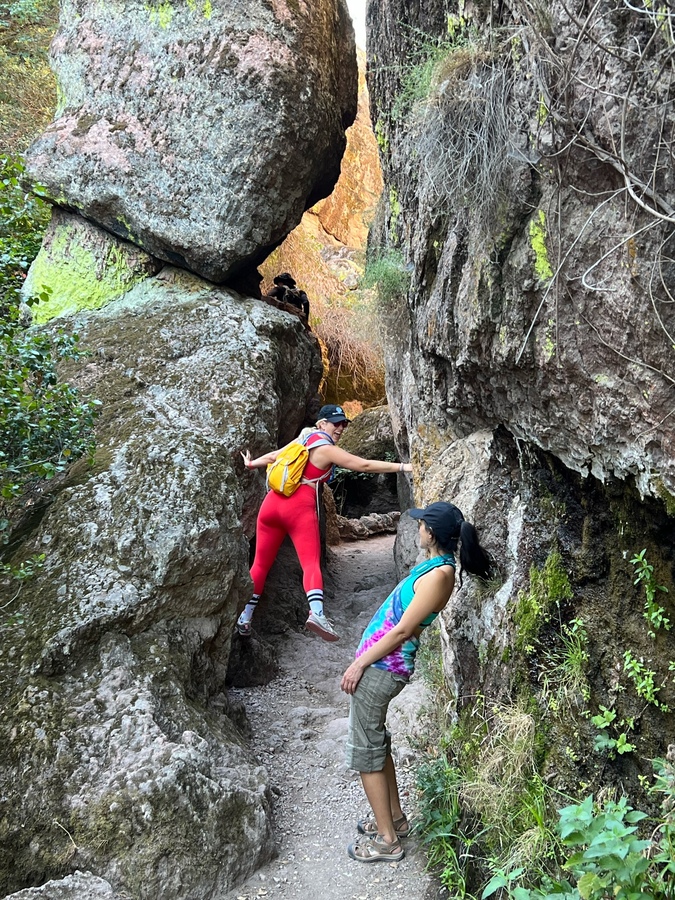 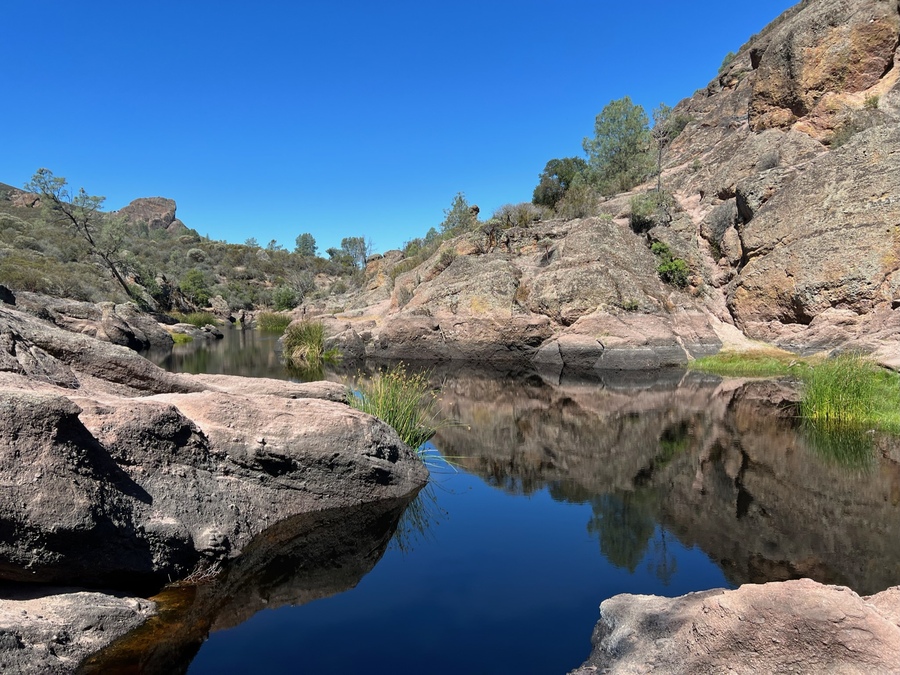 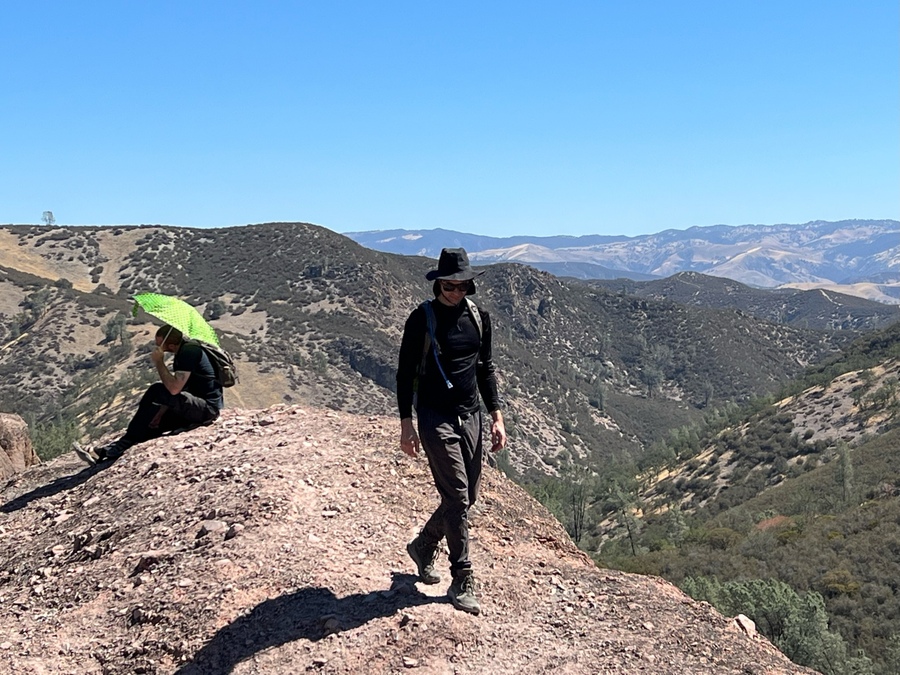 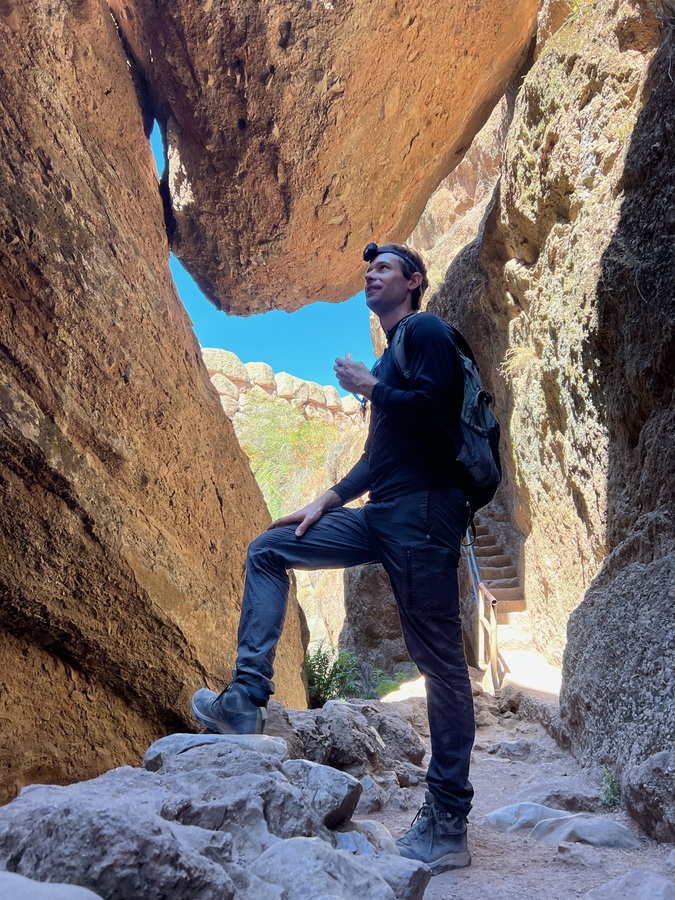 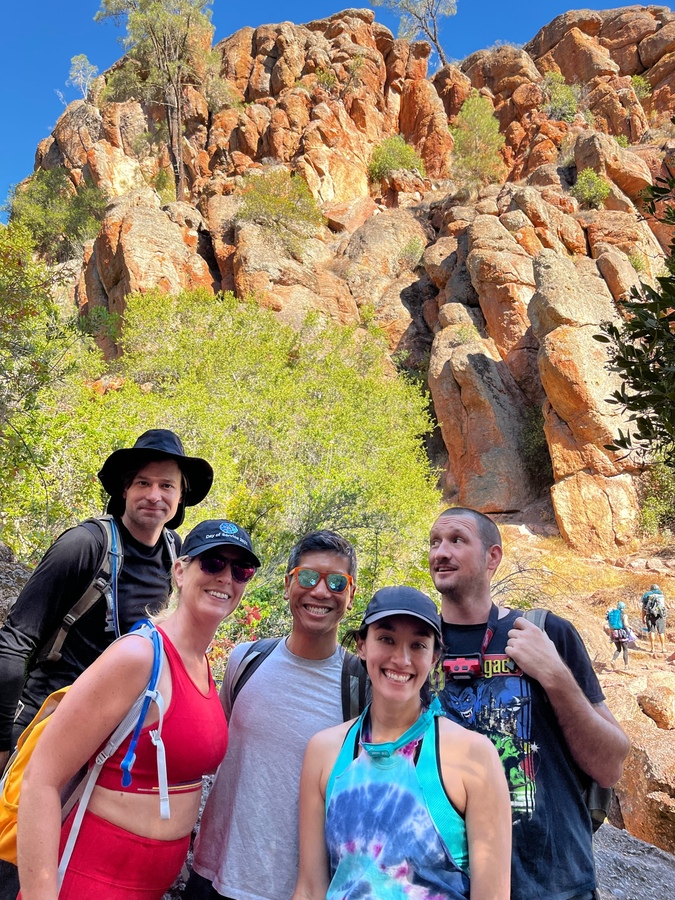 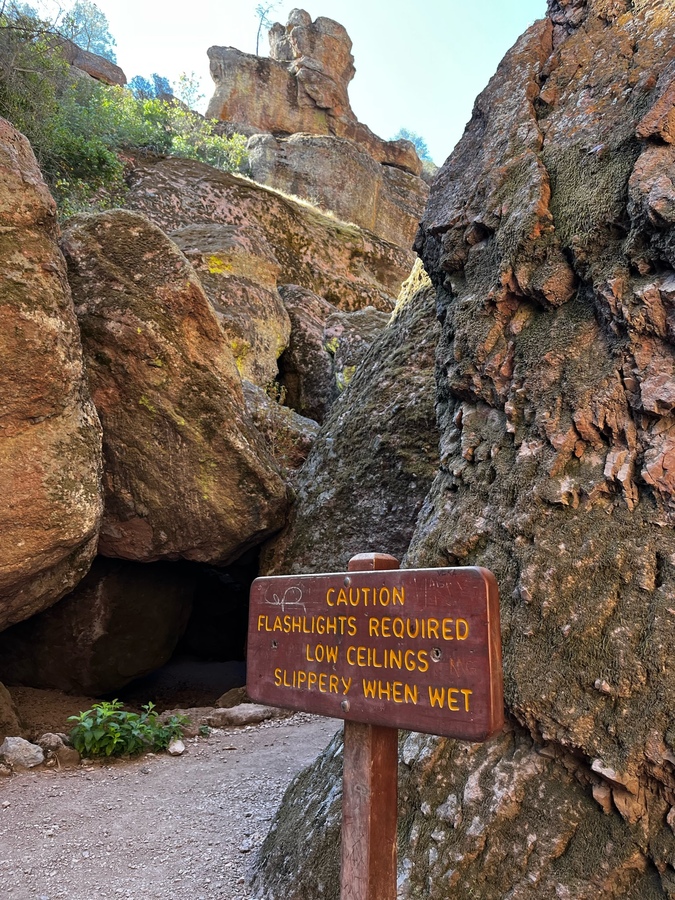 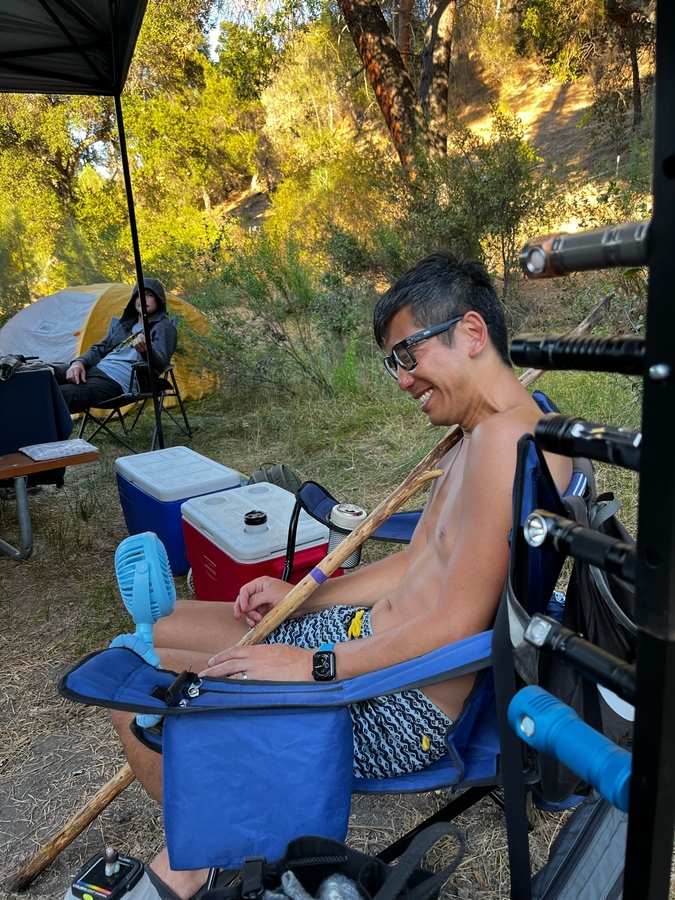 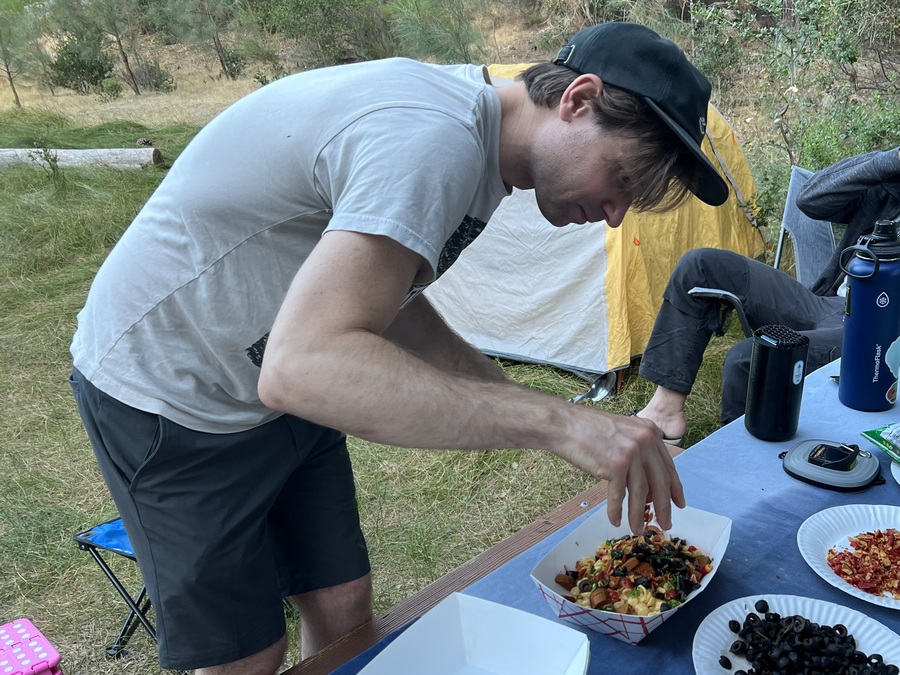 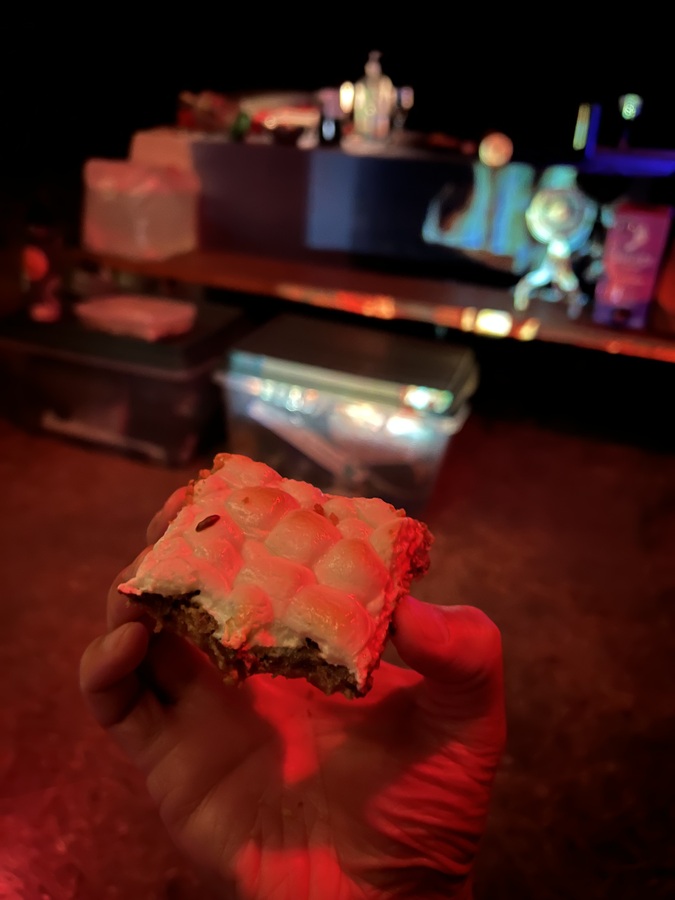 Camp COOLMOVES picked the hottest month of the year to tackle Pinnacles National Park and campground. After three previous successful COOLINGS this year, your COOL captains thought they were a match for this wilderness and Rac haven. Let me tell you: this might have been an overestimation.

We had a great time with Jordan, Joe, Tamiko, Ali, and Ivan and a lot of adventures along the way. Read on for more.

We look forward to seeing you all next year and already have some fantastic COOLINGS up our Muad’Dibs. Also, stay tuned for the annual Metrodip Awards(tm) where we run down all of our favorites from the past year. 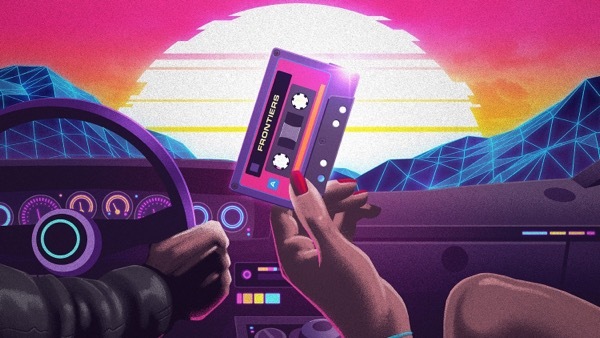