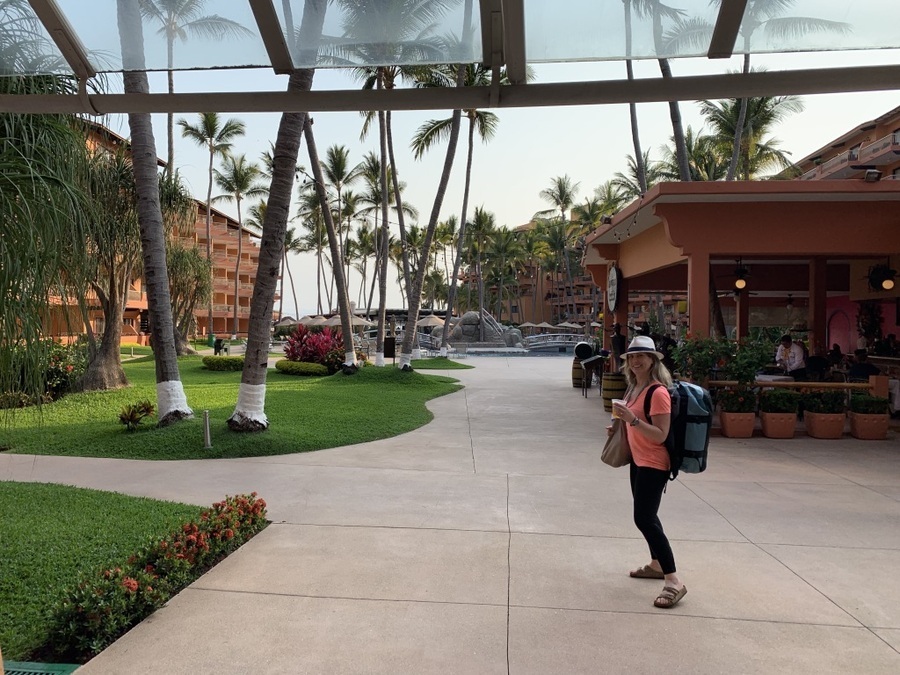 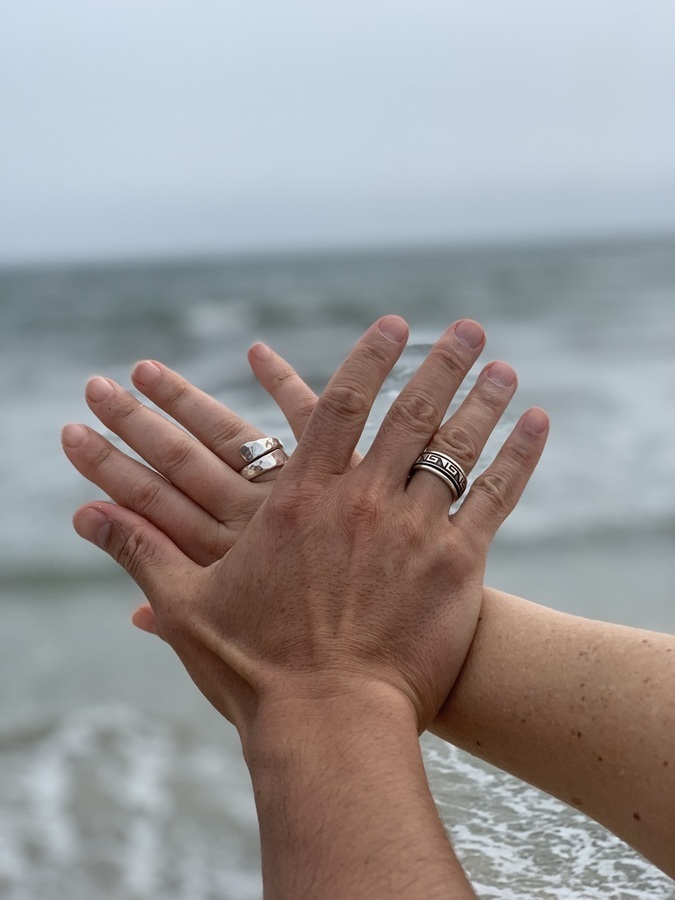 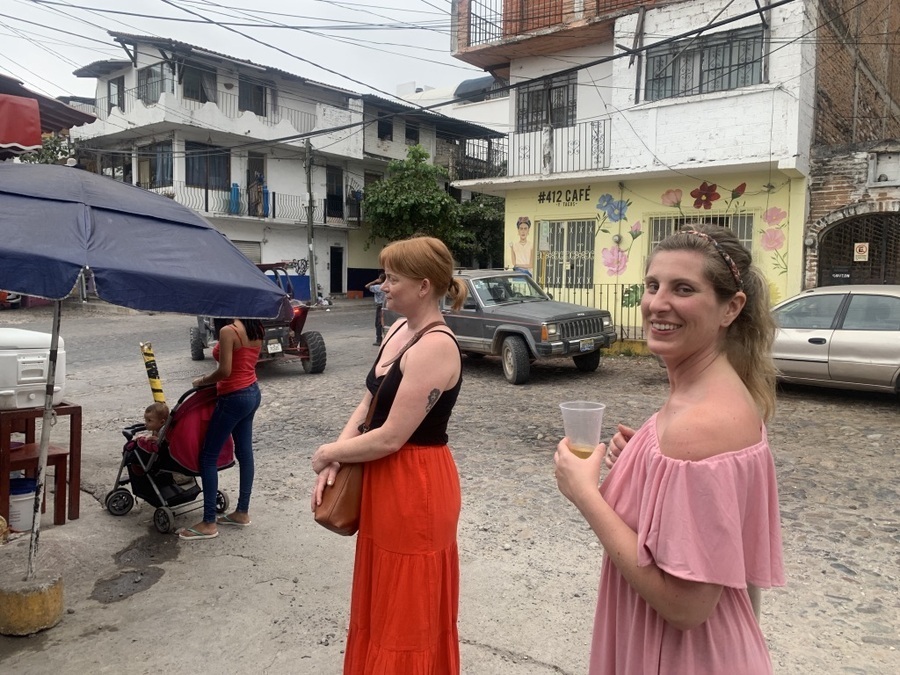 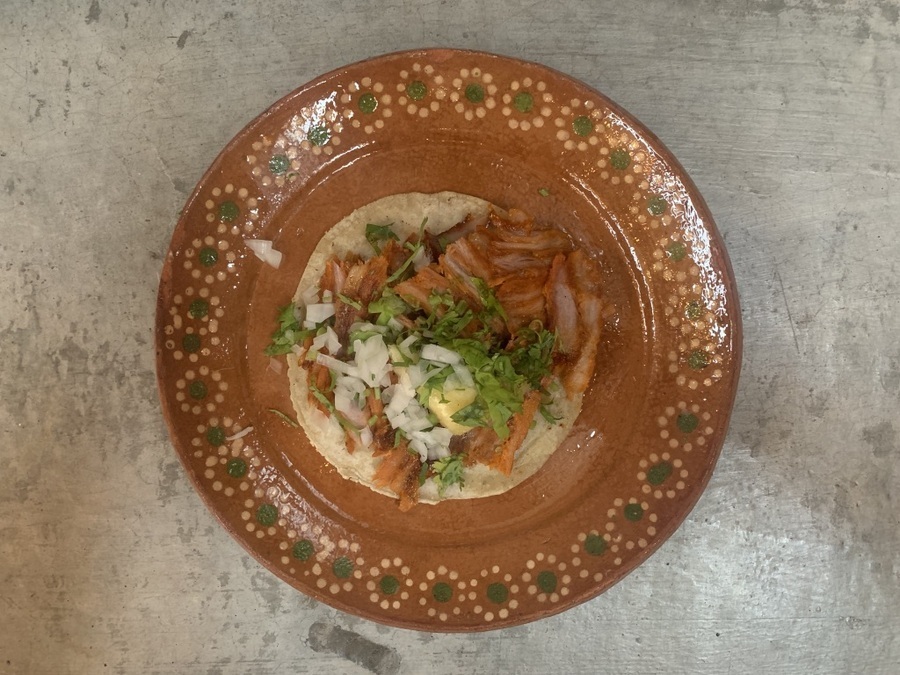 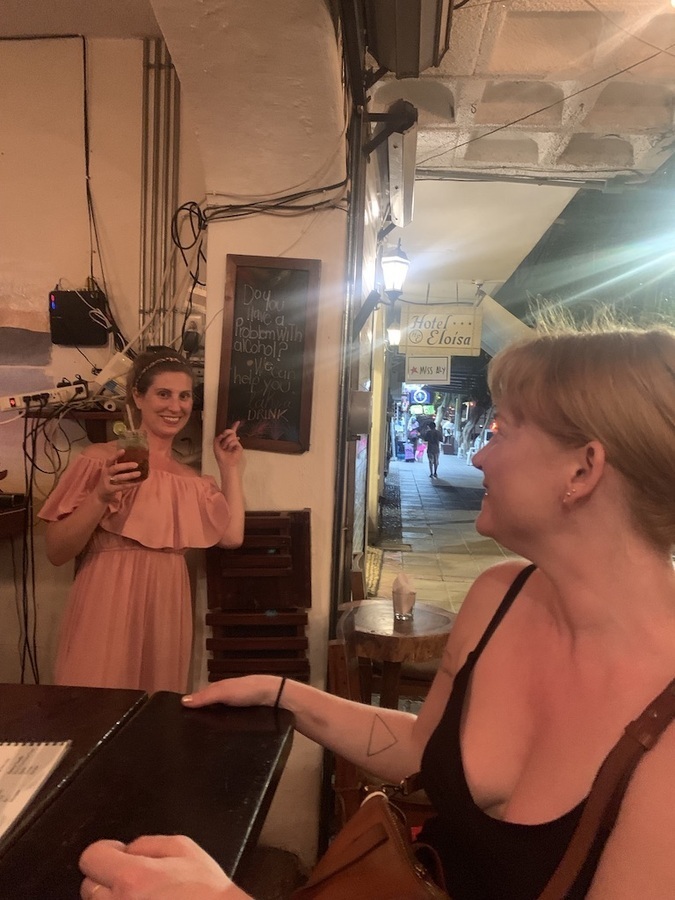 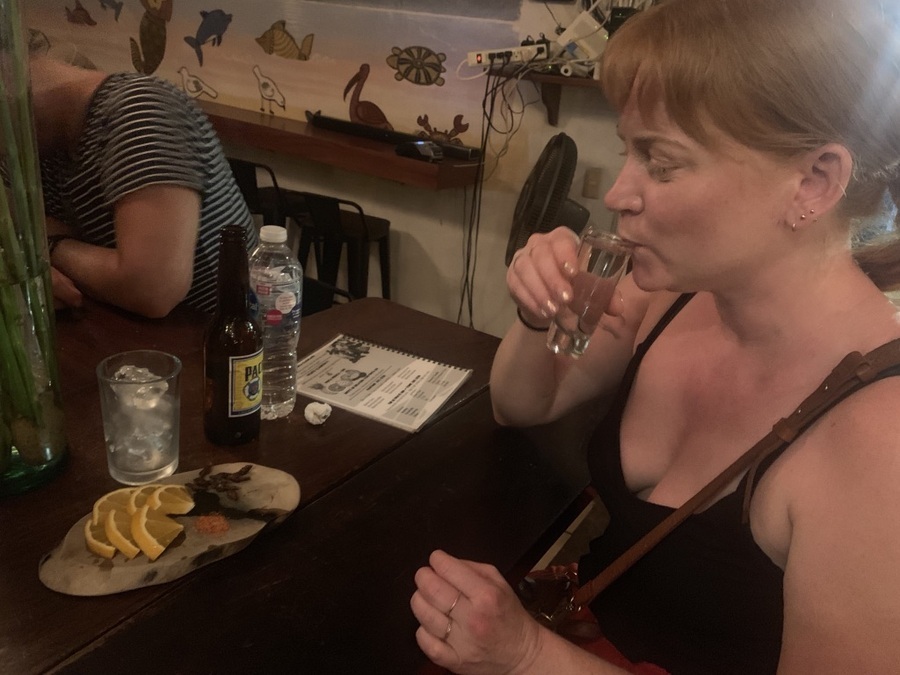 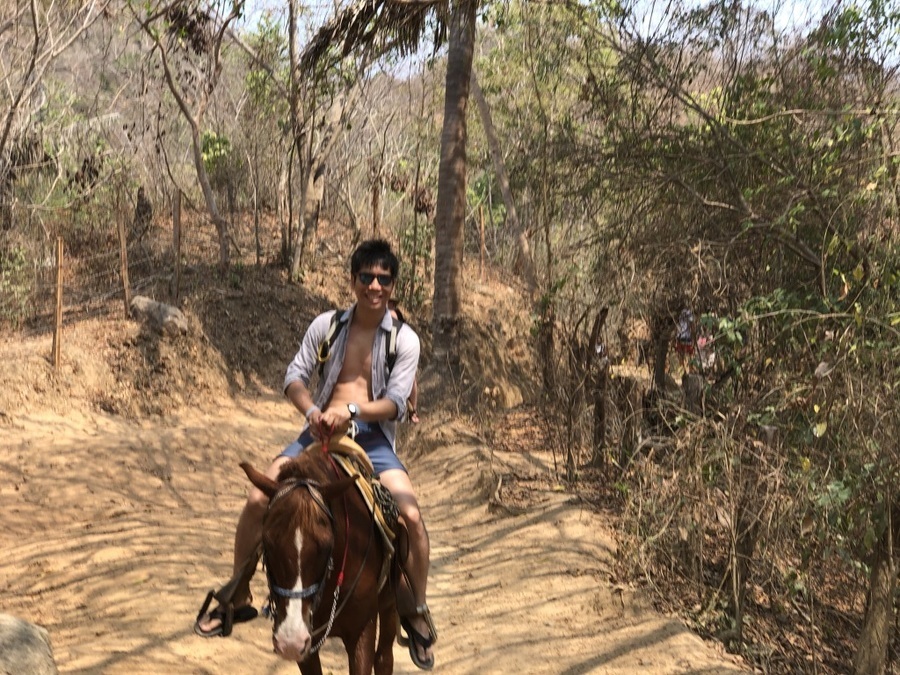 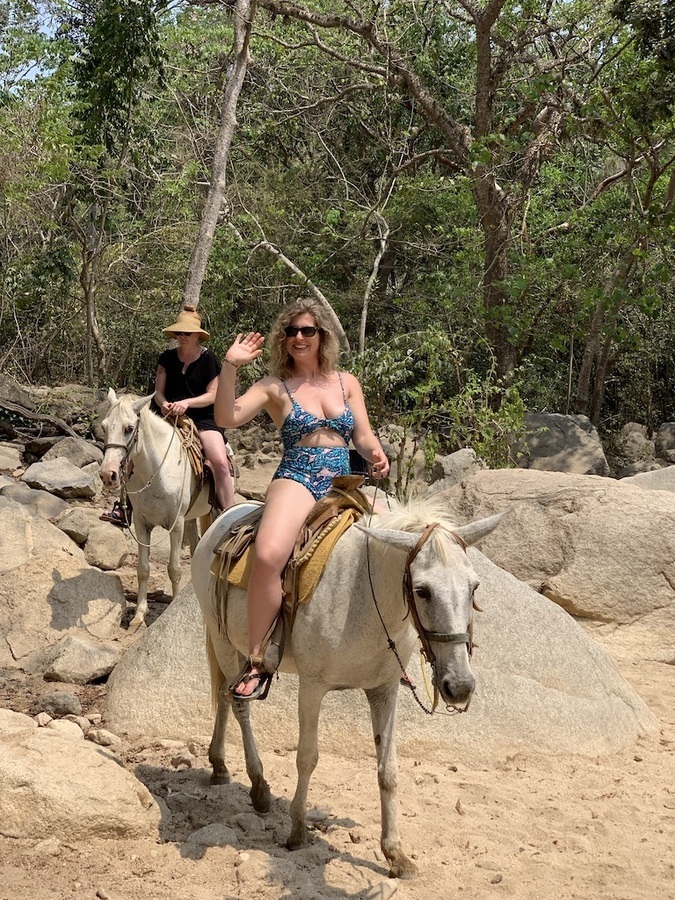 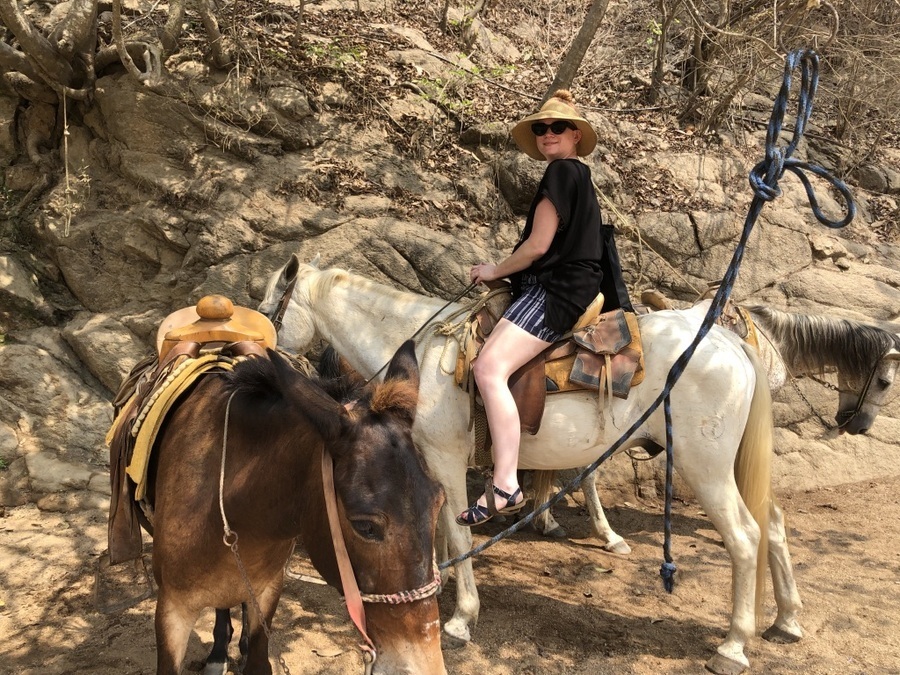 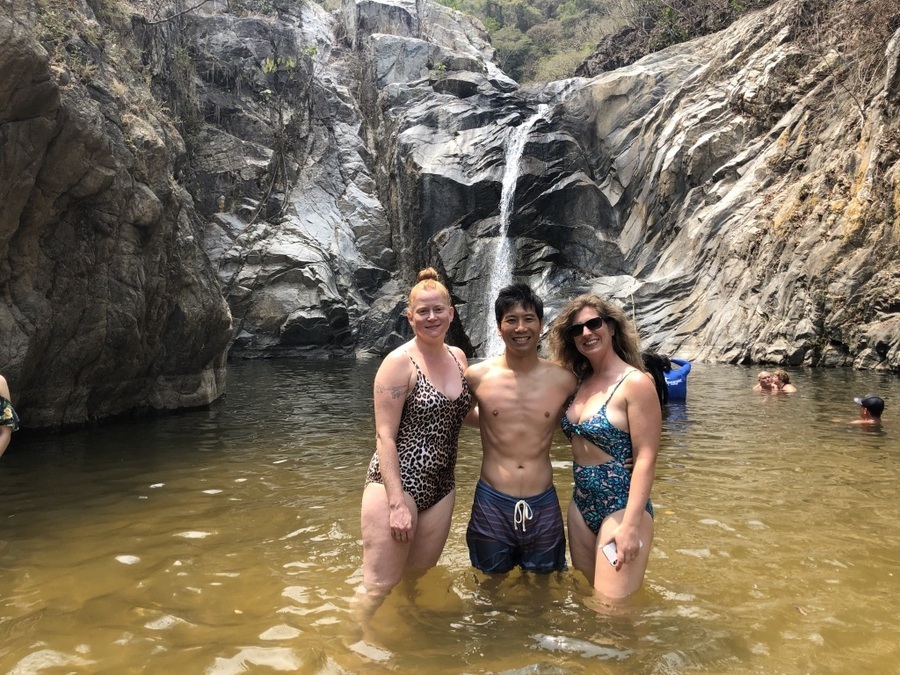 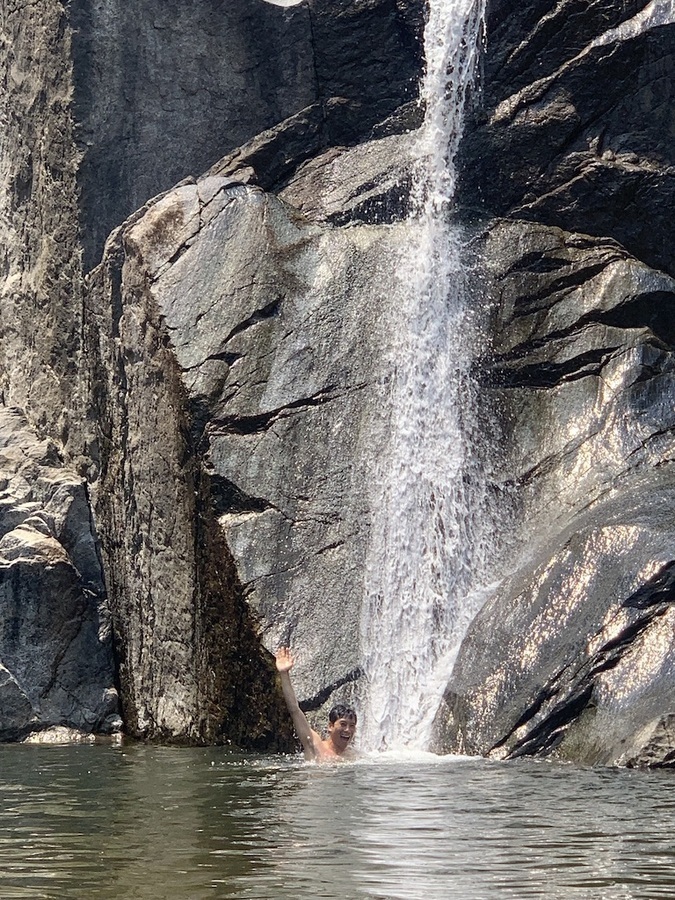 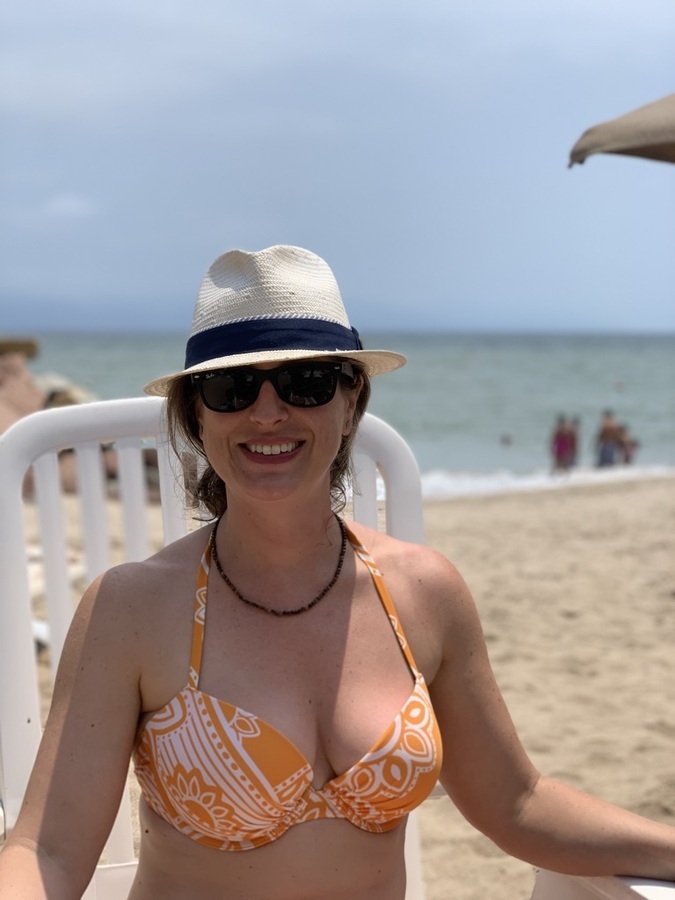 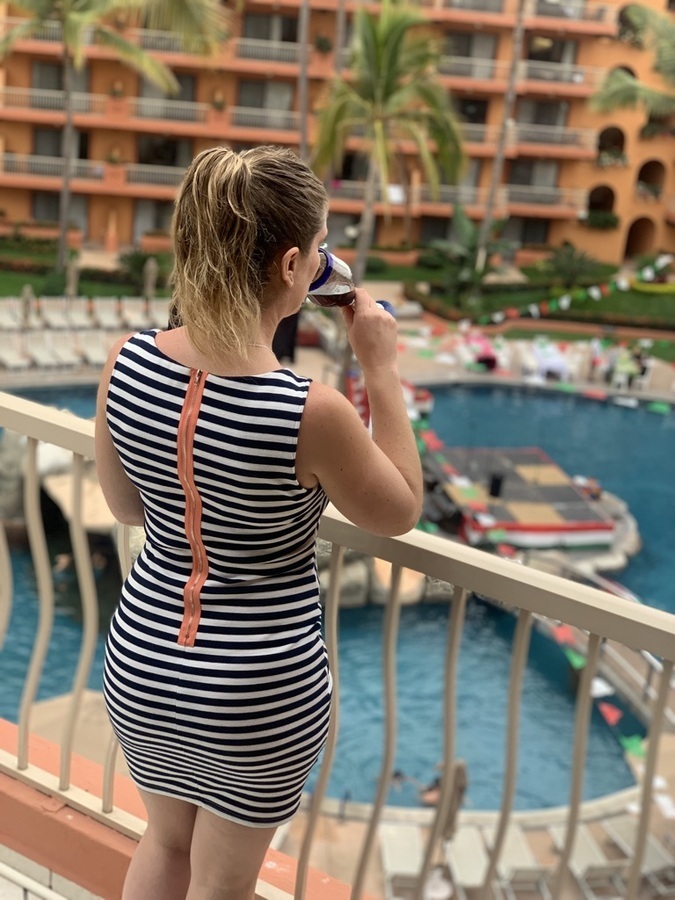 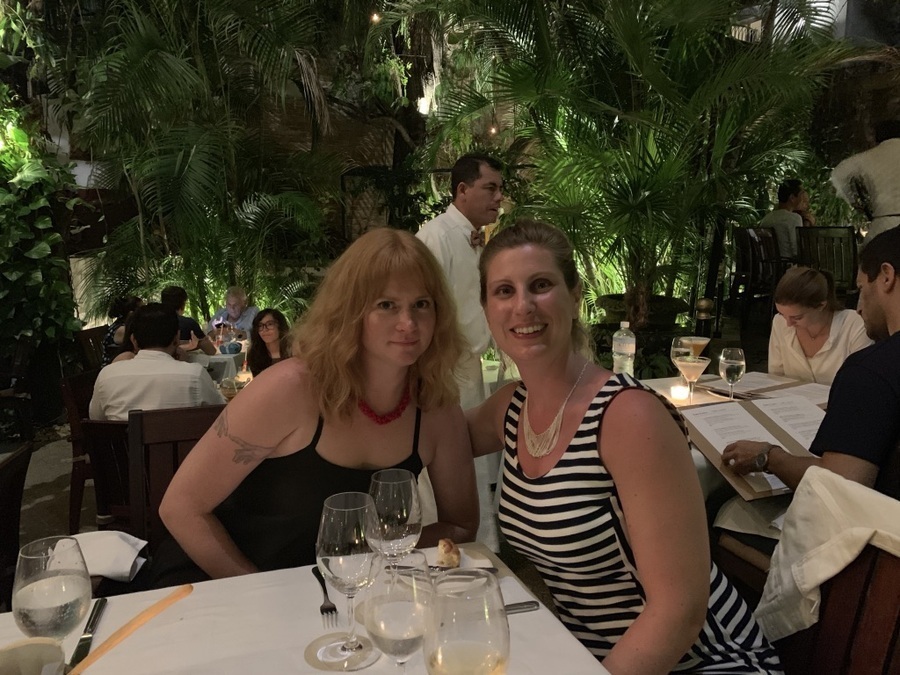 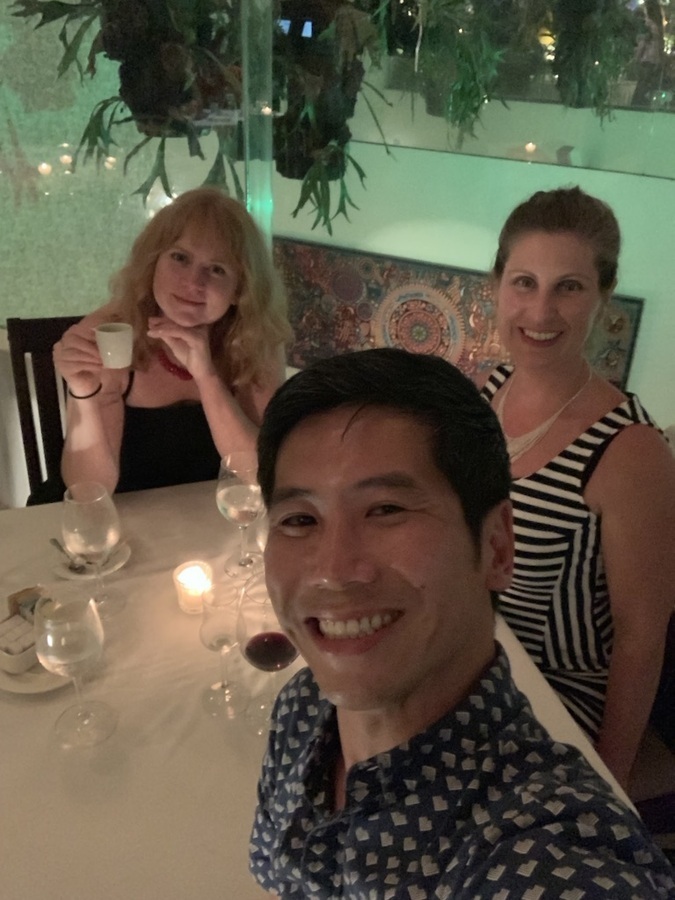 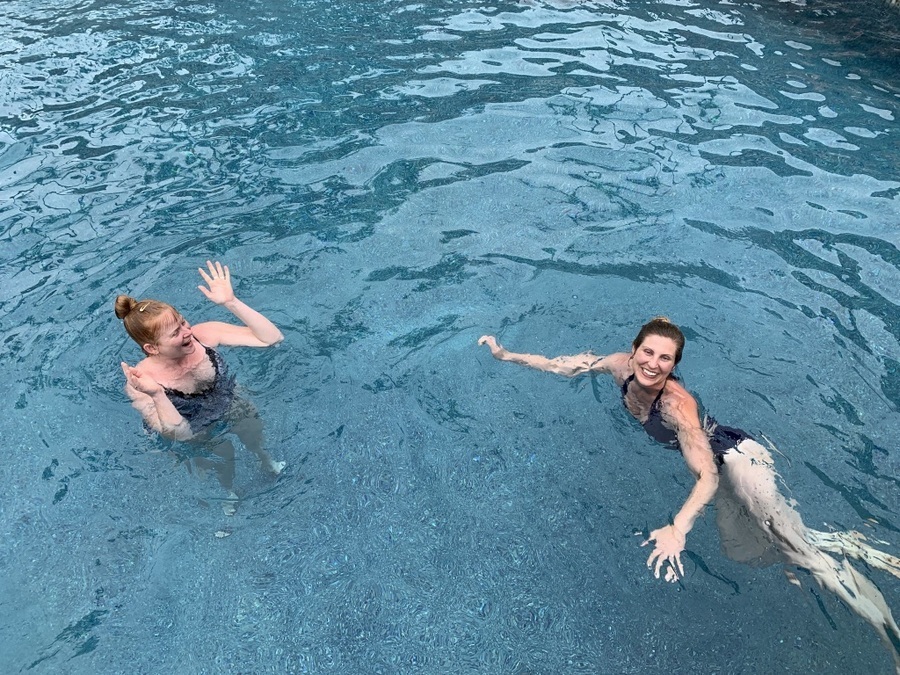 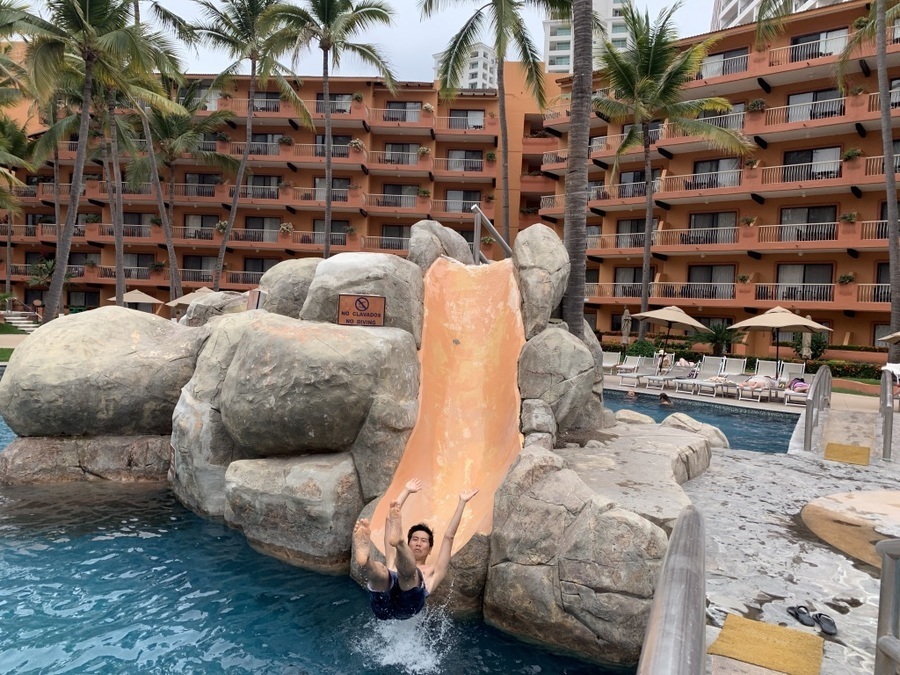 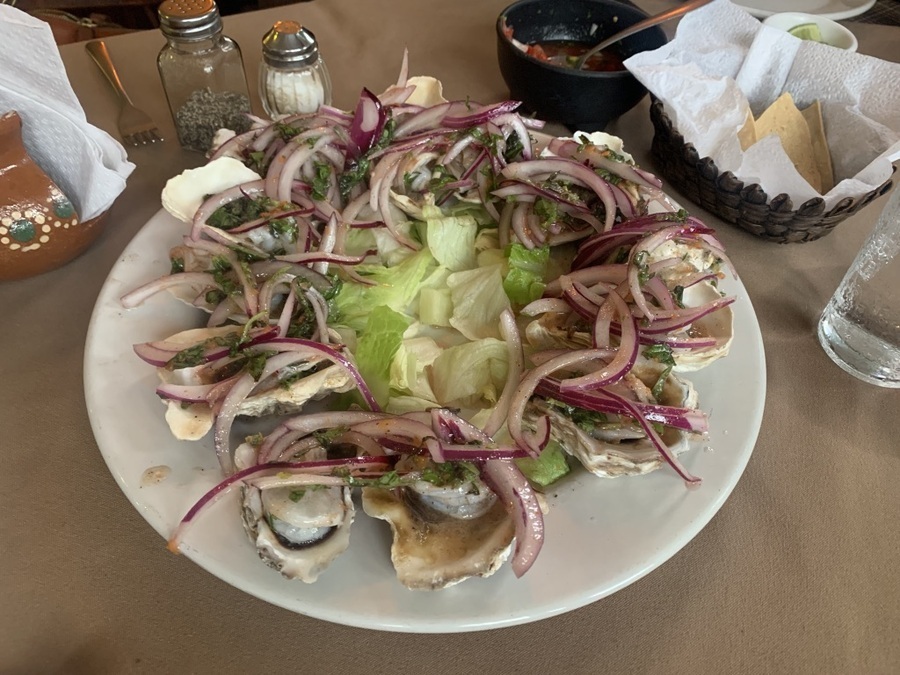 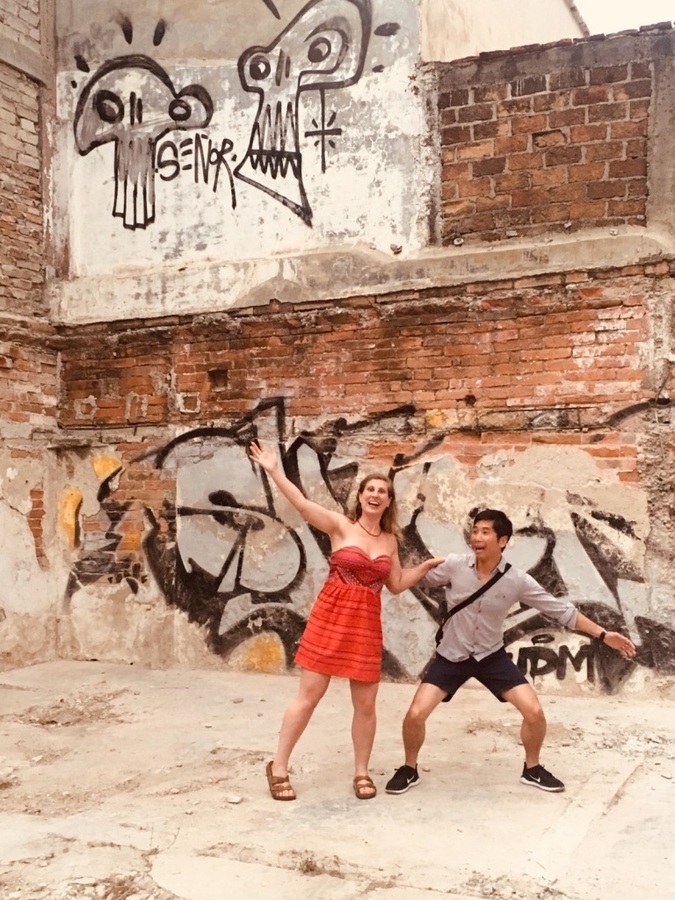 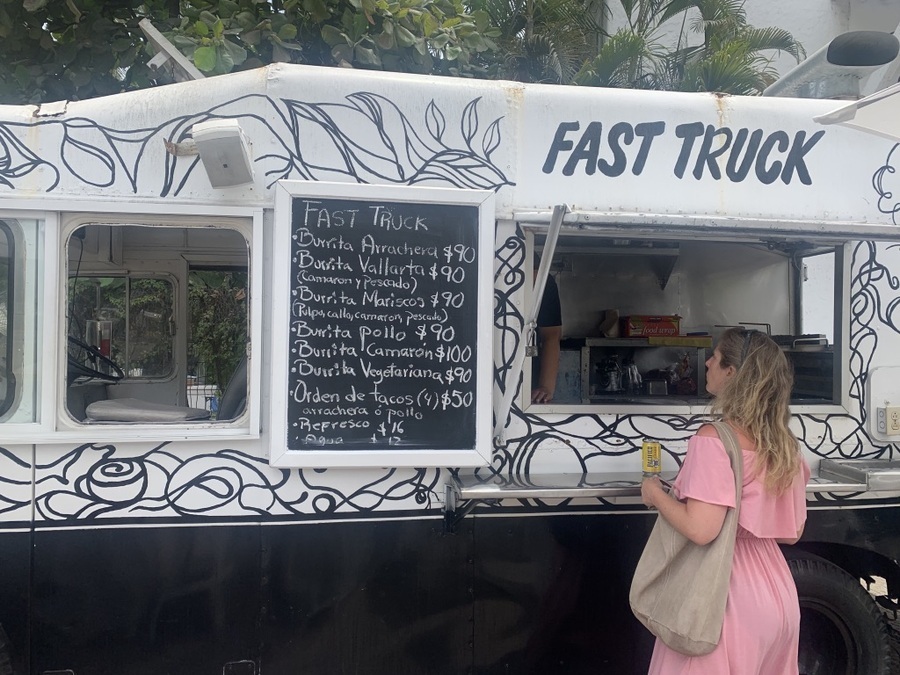 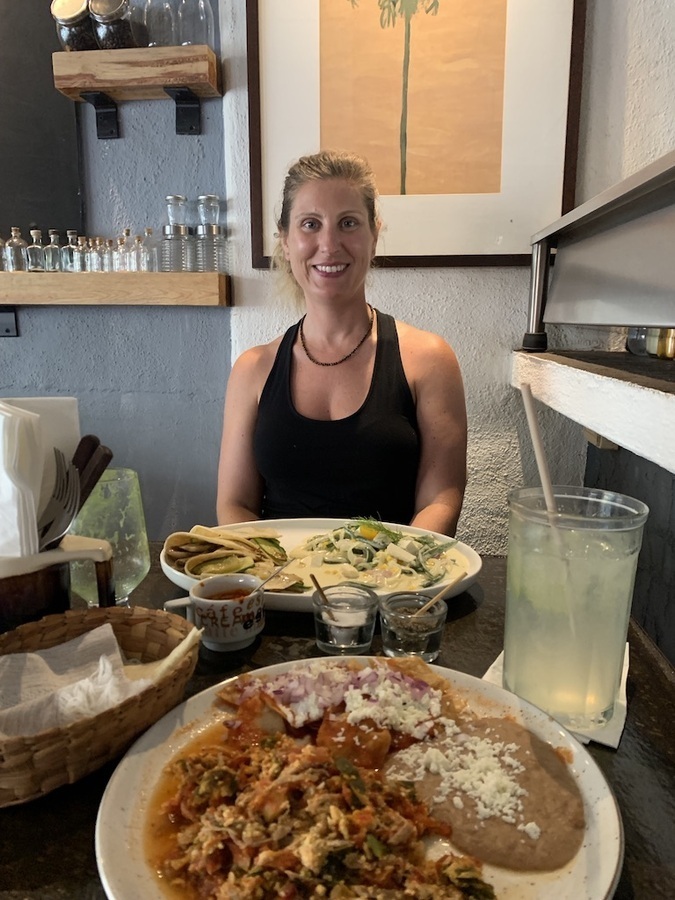 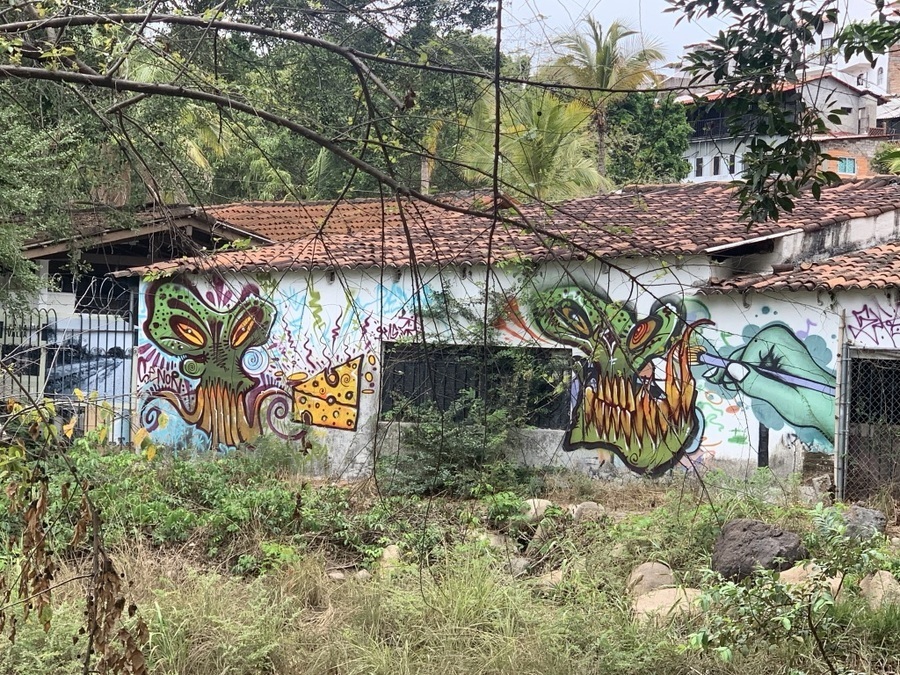 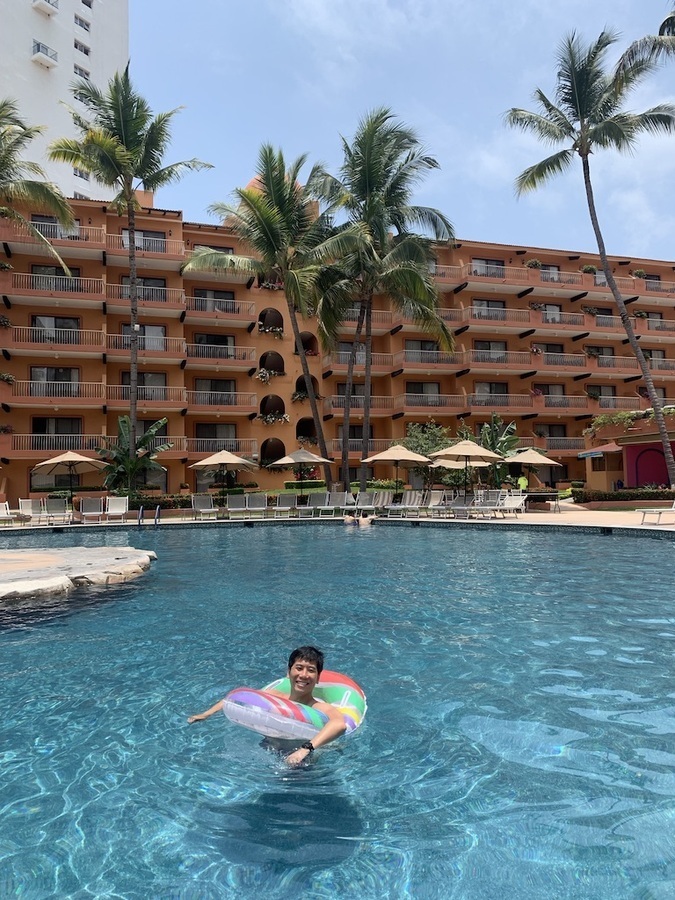 Hola! We’re back from our first ever Coolmoves International trip! Here’s all the amazing that happened.