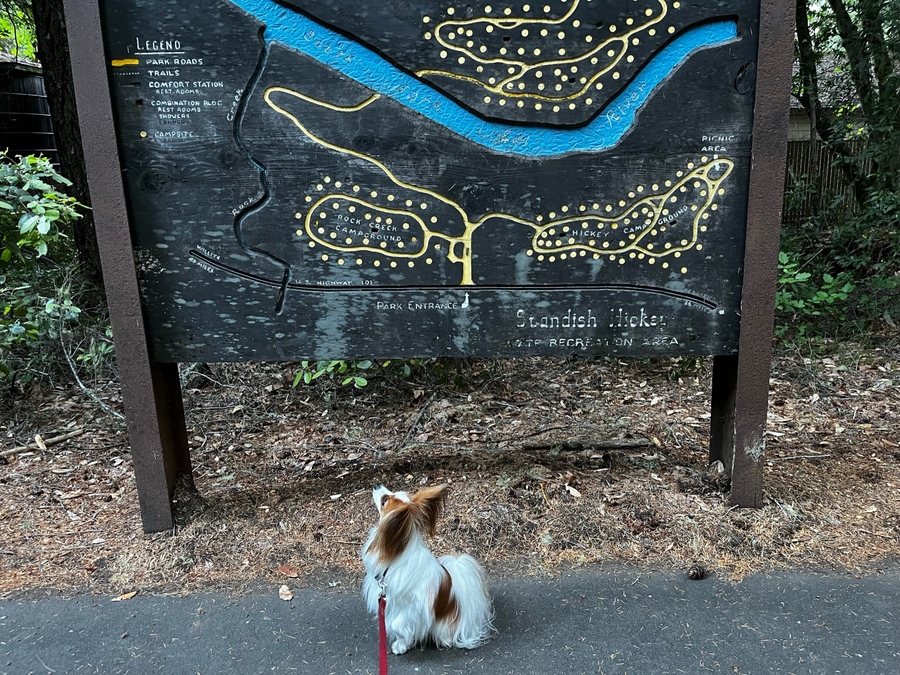 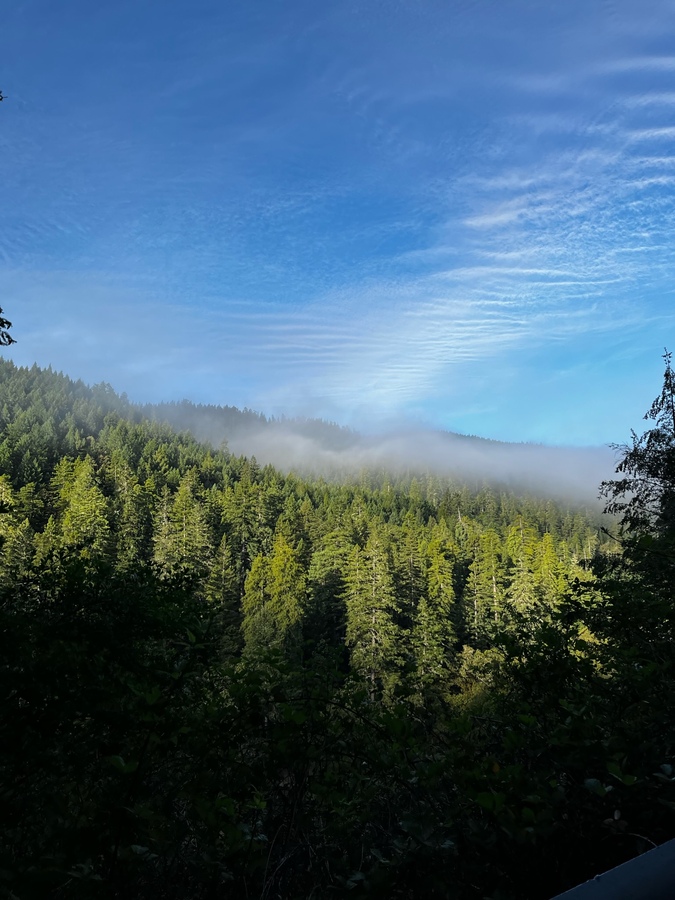 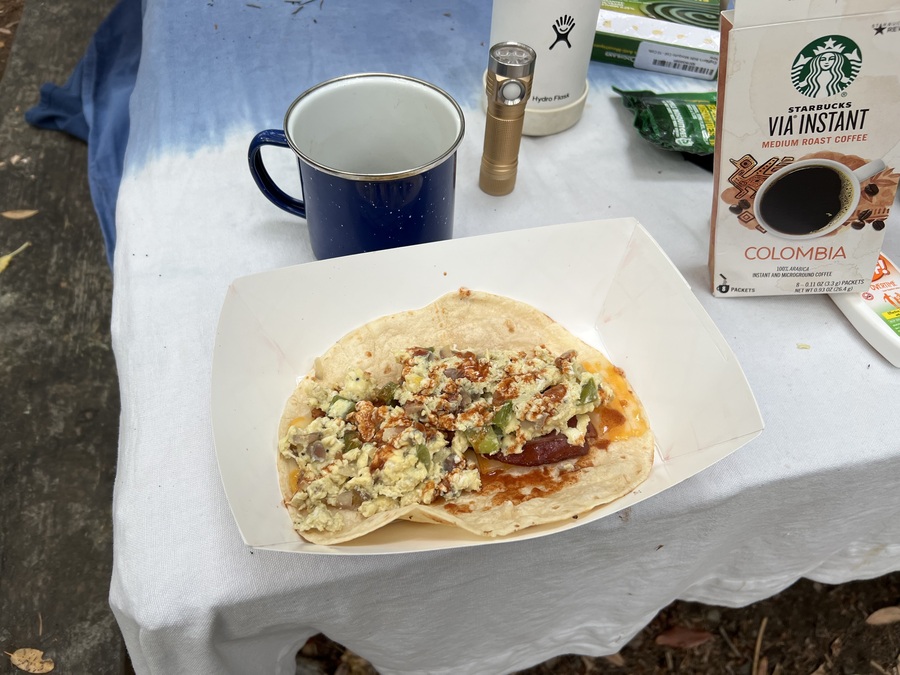 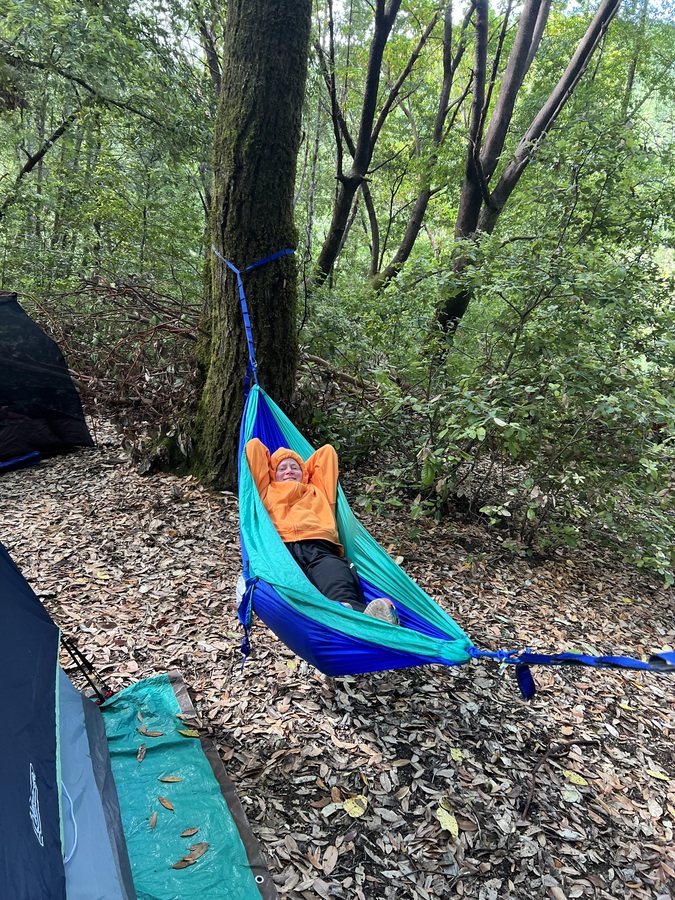 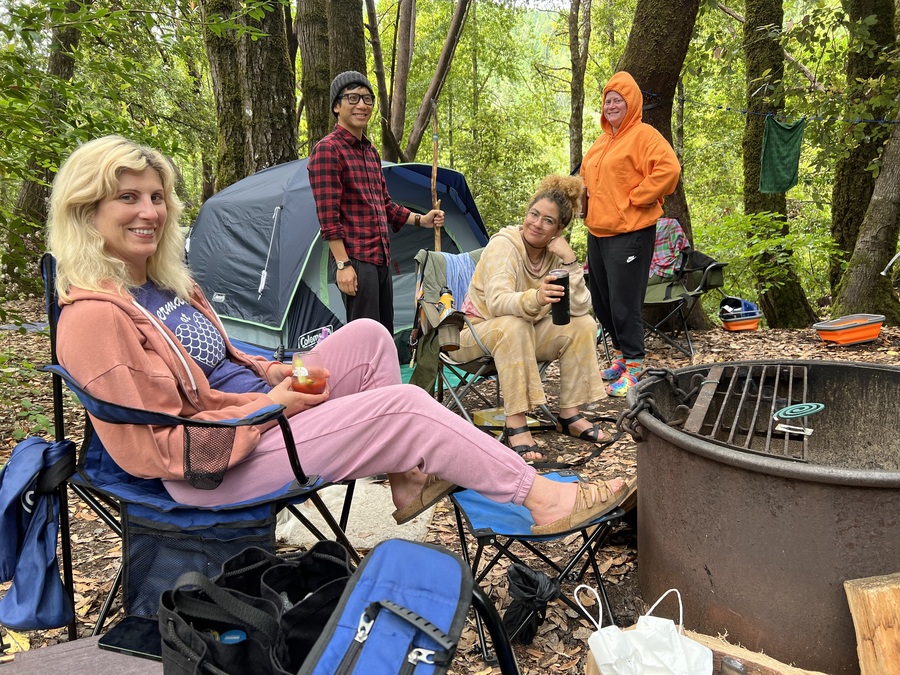 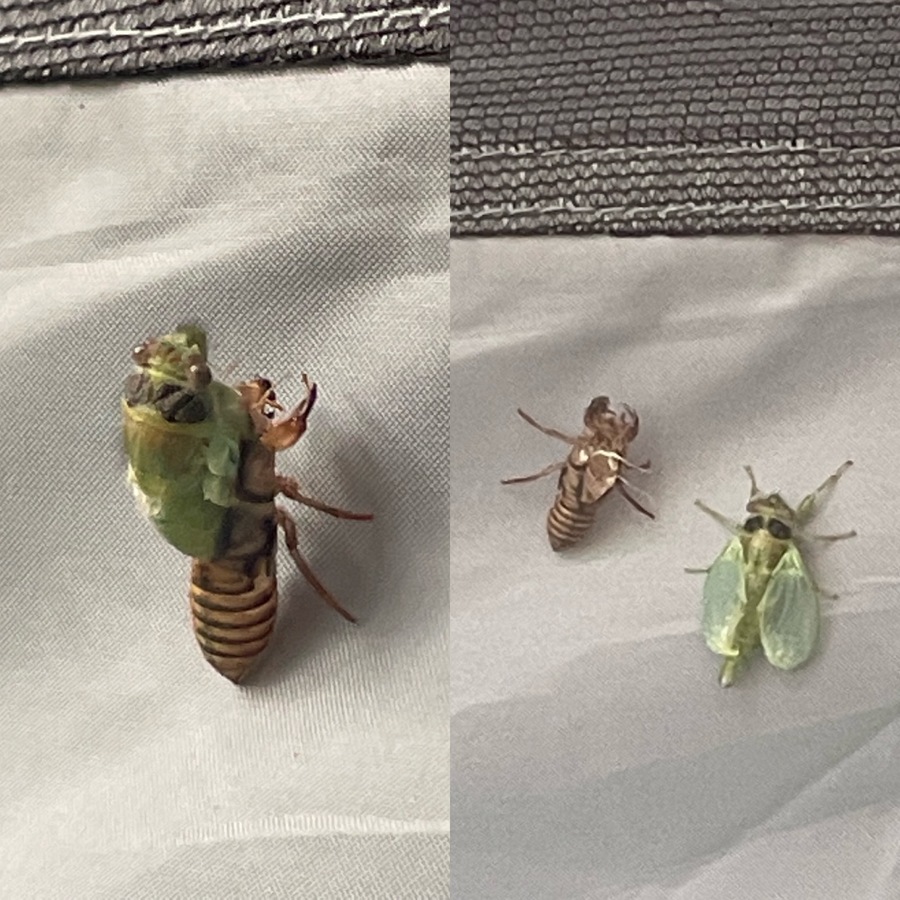 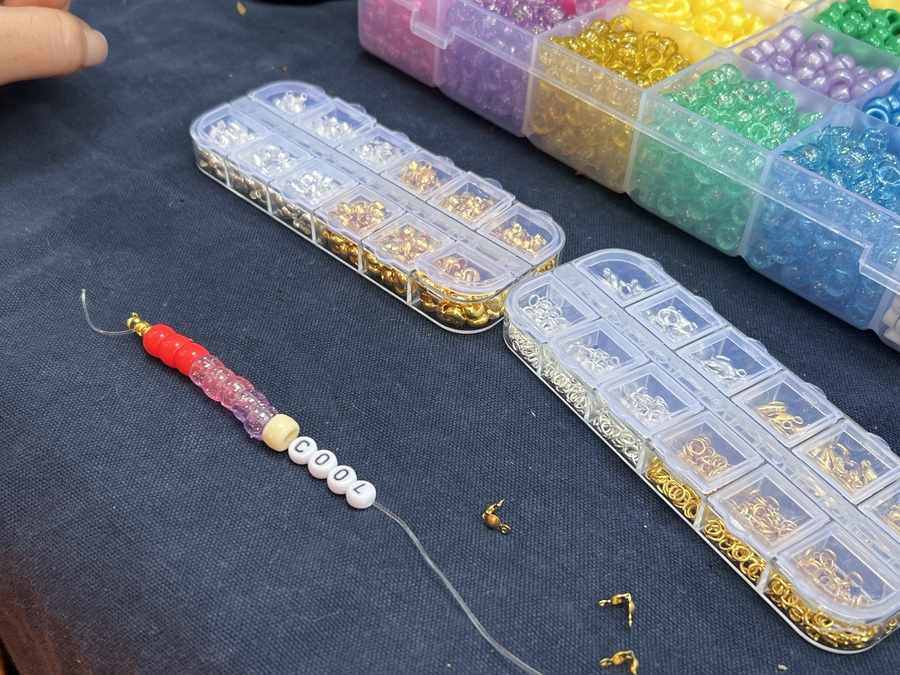 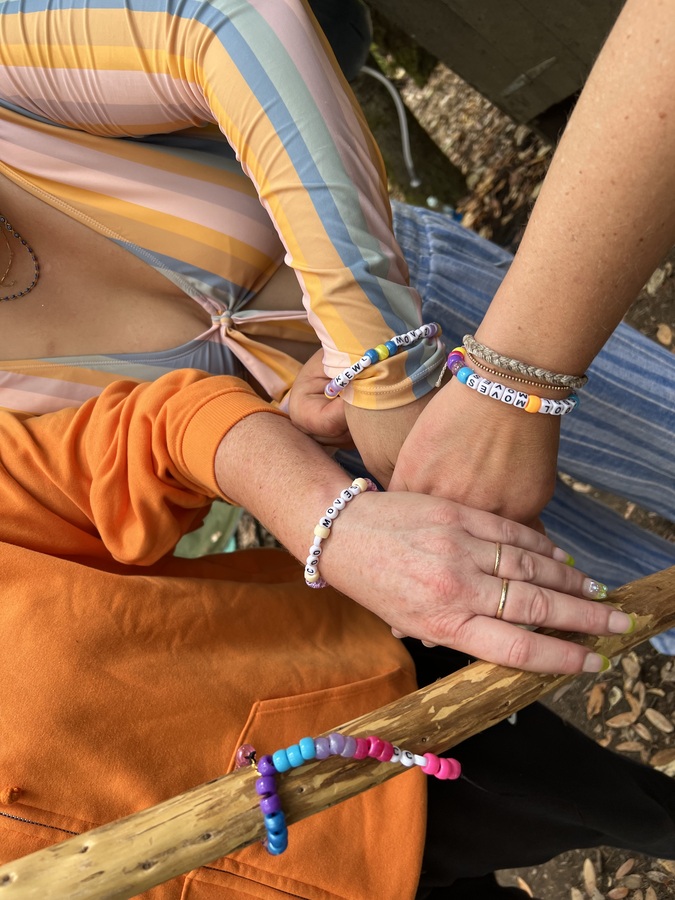 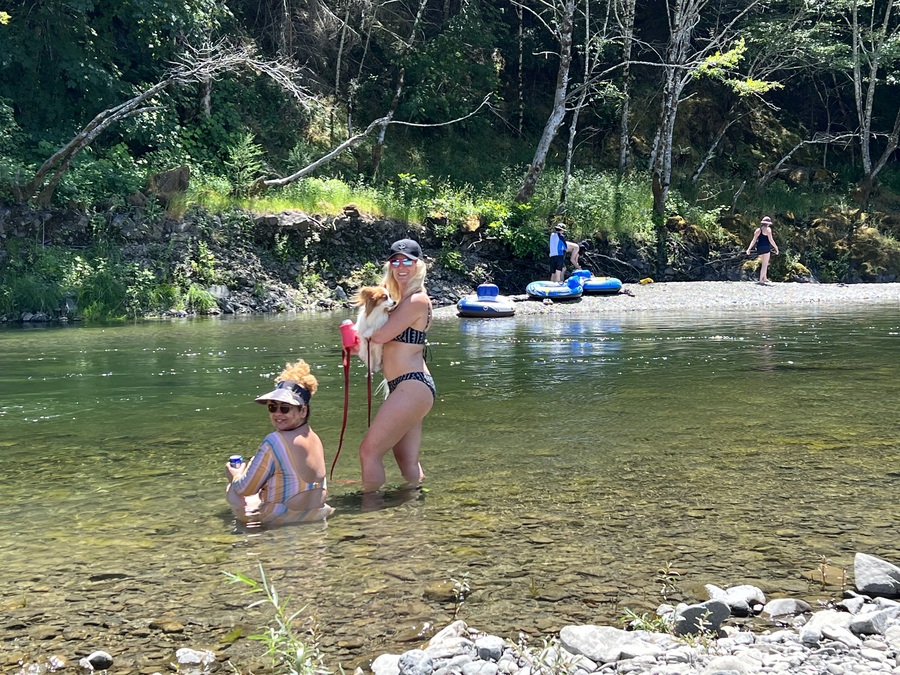 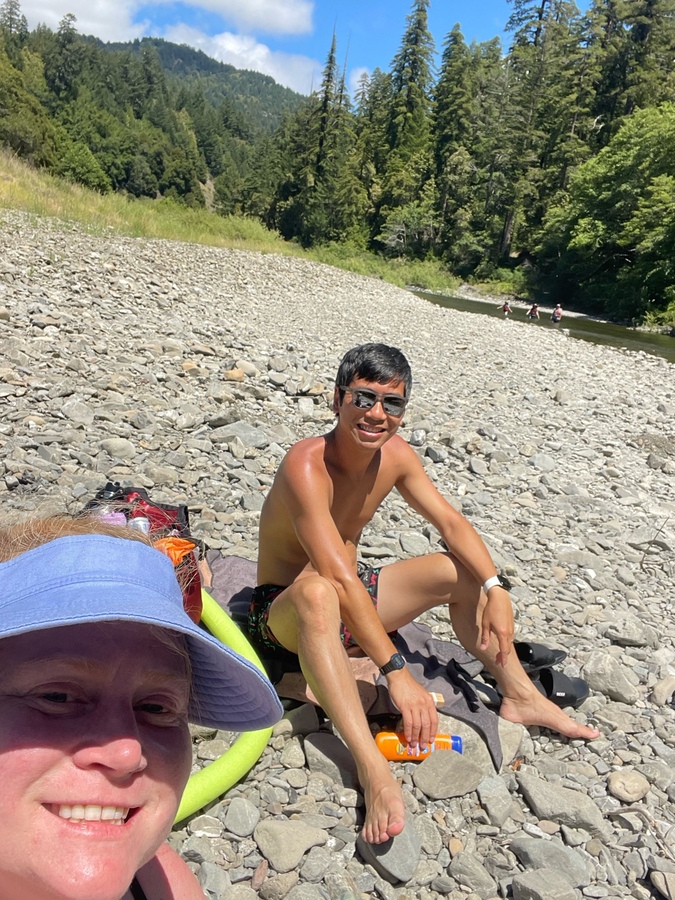 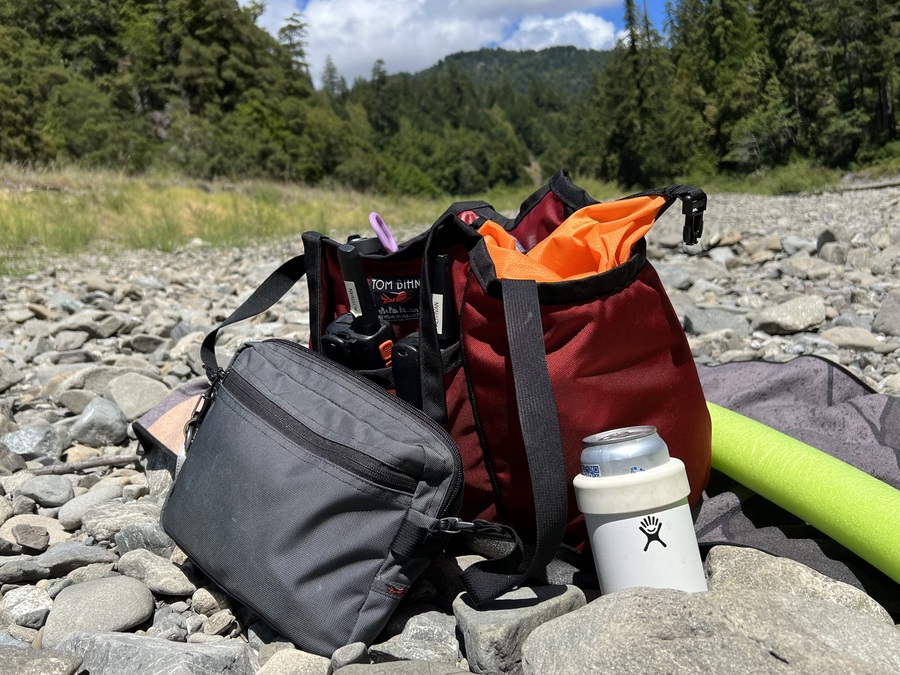 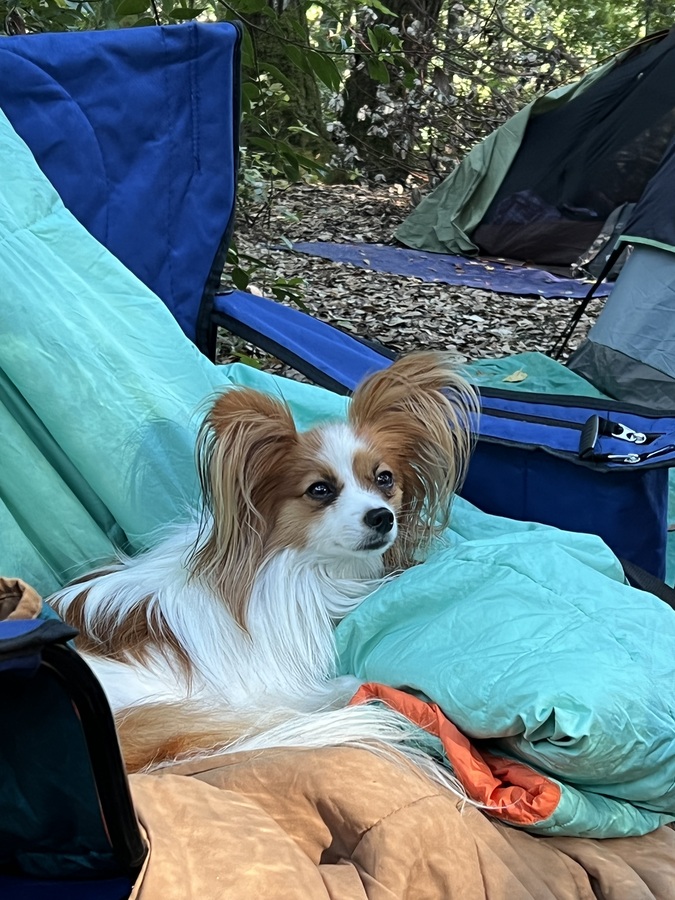 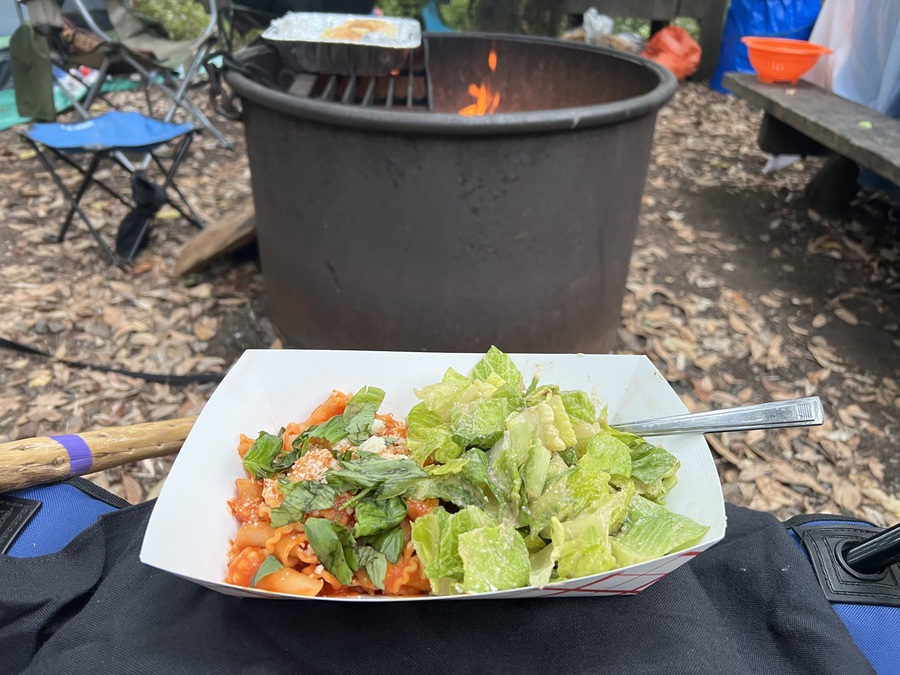 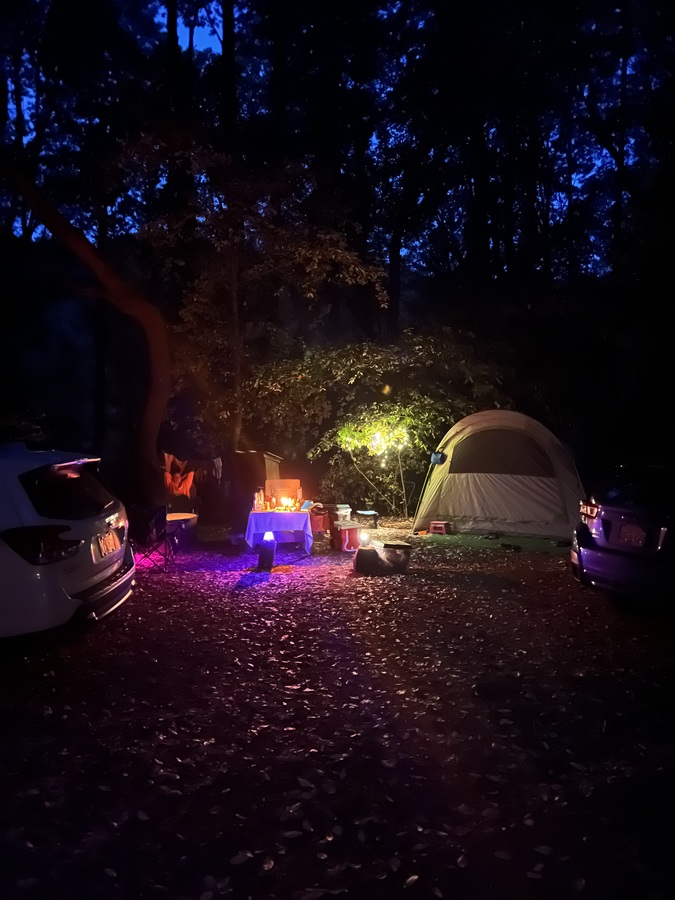 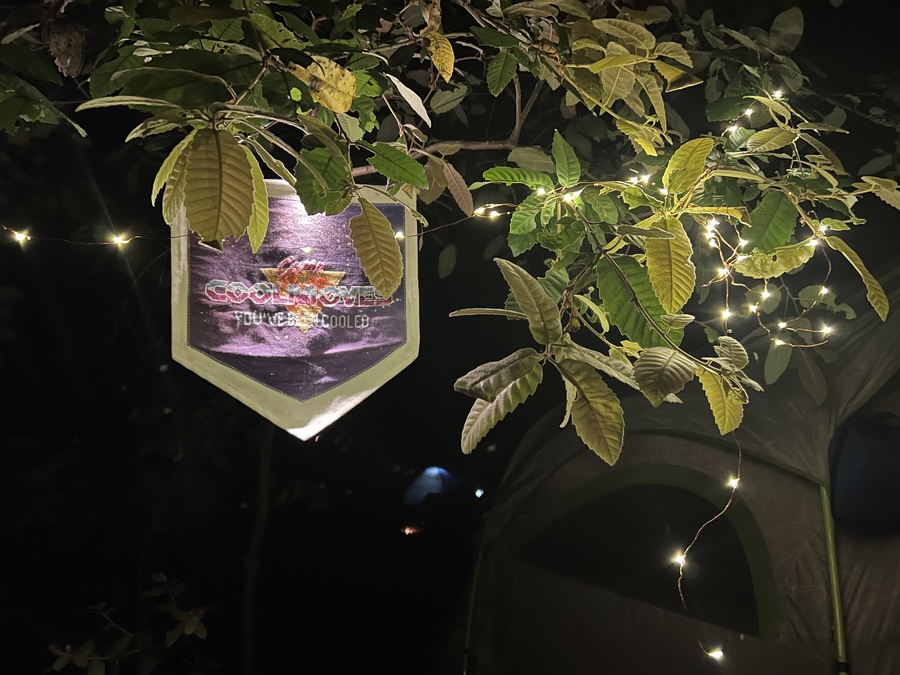 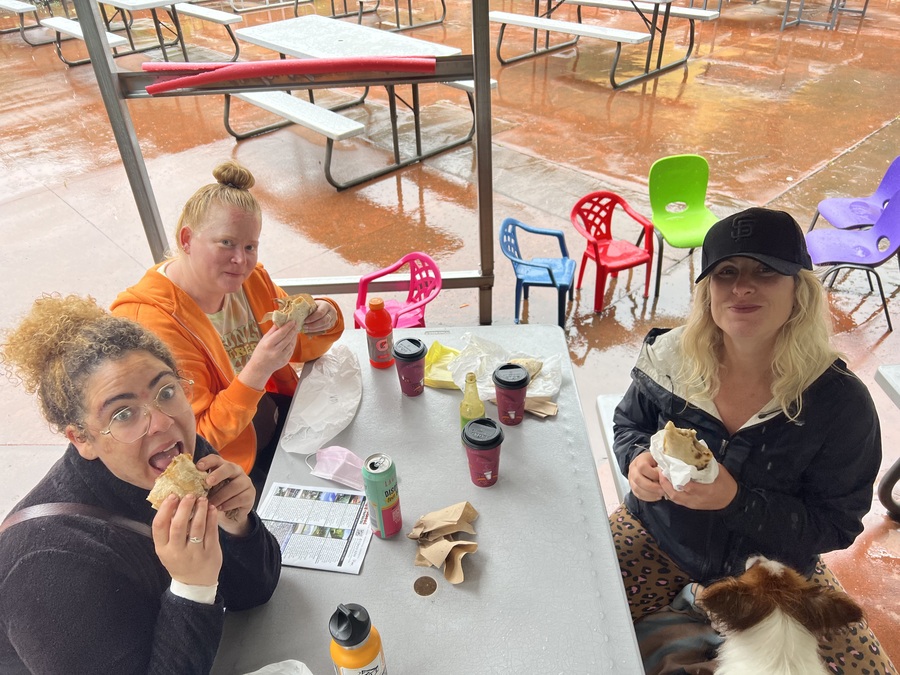 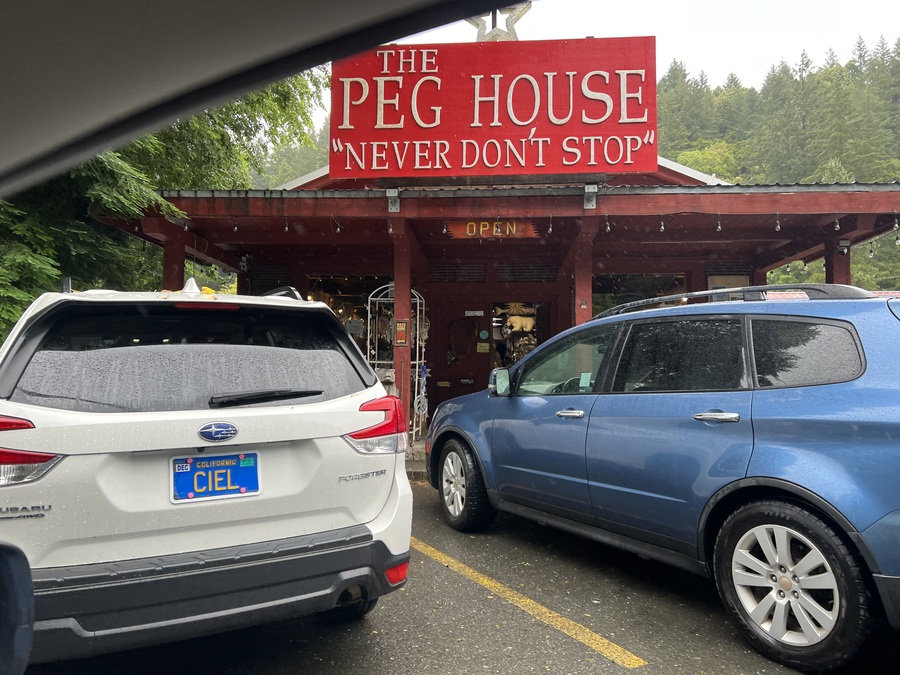 Third cooling dispatch! Late breaking news! Camp time is upon us and we have our recap of the 3rd COOLING of 2022. From our mouth/fingertips to your eyeballs.

On the hottest weekend in NorCal thus far this year (temps reaching 100), your COOL camp was able to beat the heat in Medocino County. Ivan, Ali, Bozzy, Samantha, and Stacey converged on the Standish-Hickey State Recreation Area, Rock Creek Campground for a refreshing get-away and adventure to the little known swimming hole. Luckily, your narrators knew about such natural wonders prior to the publication of this article. And so were not overrun by the masses. Below are some tips tricks and observations from our most recent COOLMOVES. 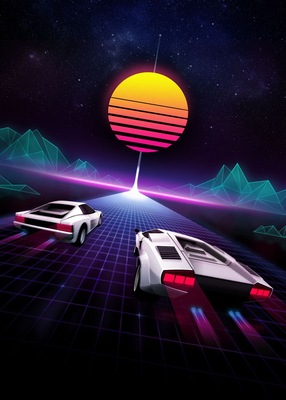